Amazon has confirmed the rumored Fire TV Cube with a new teaser page that invites users to sign up for additional information.

Back in September, AFTVNews reported on an unreleased device that allegedly combines the functionality of a Fire TV, Echo Dot, and IR emitter.

The cube-shaped Fire TV has a series of holes on top to accommodate its array of far-field microphones that allow you to talk to Amazon’s Alexa voice assistant without needing to use the voice remote, although one is still included. A speaker built into the Fire TV allows you to hear responses from Alexa if your television is turned off. It is likely that this new top-tier Fire TV model will have additional ports and functionality not found on the new mid-tier model, like Ethernet and expandable storage, but details are unknown. 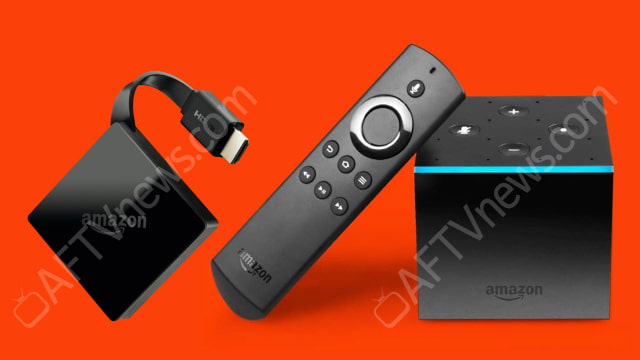 In addition to Amazon's teaser page, an Engadget reader discovered that the manual for Amazon's Ethernet Adapter actually shows an illustration of the Fire TV Cube with four ports on the back. The ports are 'Infrared', 'HDMI', 'Power' and 'Network' (micro-USB). 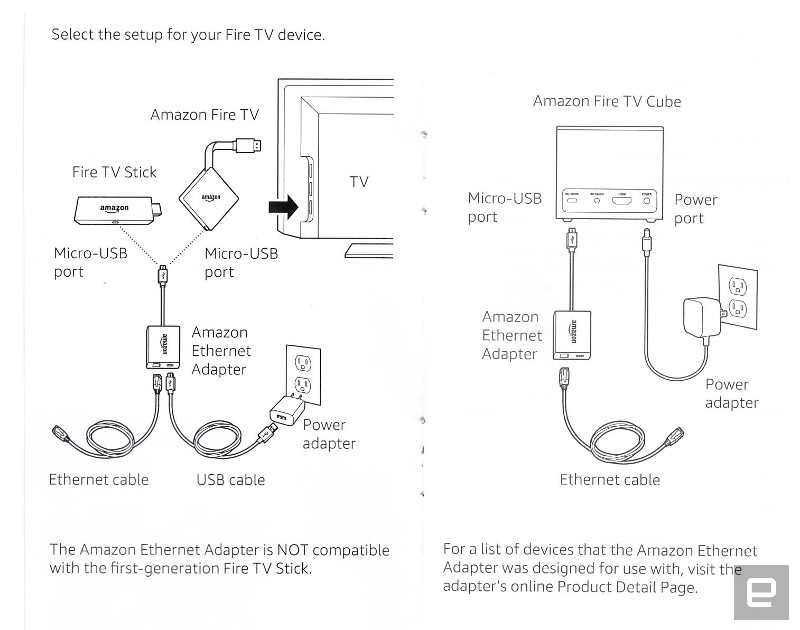 No word yet on when the Fire TV Cube will make its official debut but you can follow iClarified on Twitter, Facebook, Google+, or RSS for updates. 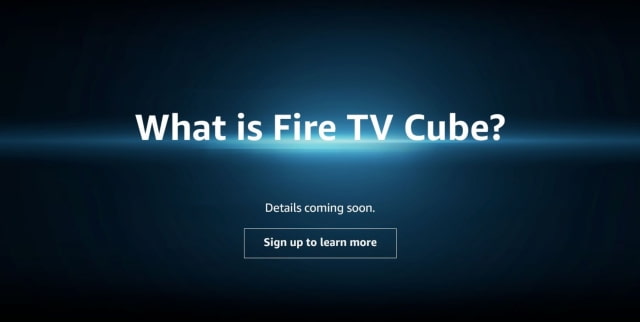