Google has announced that the first standalone Daydream VR headset and the first camera built for VR180 are now available to purchase. 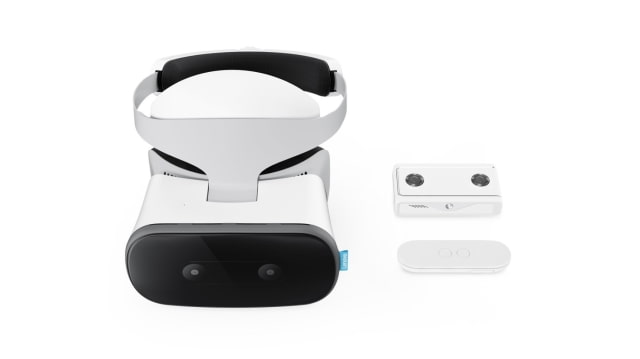 ----
Lenovo Mirage Solo with Daydream
The Mirage Solo puts everything you need for mobile VR in a single device. You don't need a smartphone, PC, or any external sensors—just pick it up, put it on, and you're in VR in seconds.

The headset was designed with comfort in mind, and it has a wide field of view and an advanced display that’s optimized for VR. It also features WorldSense, a powerful new technology that enables PC-quality positional tracking on a mobile device, without the need for any additional sensors. With it, you can duck, dodge and lean, step backward, forward or side-to-side. All of this makes for a more natural and immersive experience, so you really feel like you’re there. 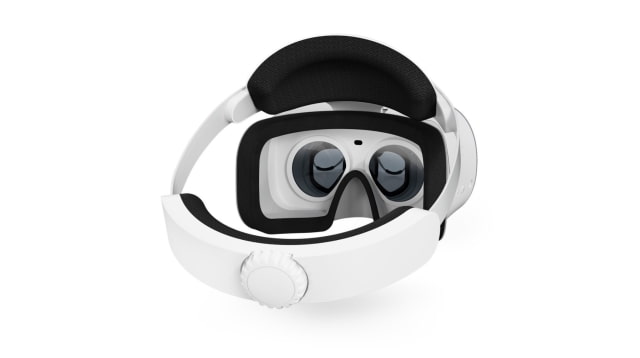 With over 350 games, apps and experiences in the Daydream library, there's tons to see and do. WorldSense unlocks new gameplay elements that bring the virtual world to life, and more than 70 of these titles make use of the technology, including Blade Runner: Revelations, Extreme Whiteout, Narrows, BBC Earth Live in VR, Fire Escape, Eclipse: Edge of Light, Virtual Virtual Reality, Merry Snowballs, and Rez Infinite. So whether you’re a gamer or an explorer, there’s something for everyone.


Lenovo Mirage Camera
Alongside the Mirage Solo, we worked with Lenovo to develop the first VR180 consumer camera, the Lenovo Mirage Camera. VR180 lets anyone capture immersive VR content with point and shoot simplicity. Photos and videos taken with the camera transport you back to the moment of capture with a 180 degree field of view and crisp, three-dimensional imagery. 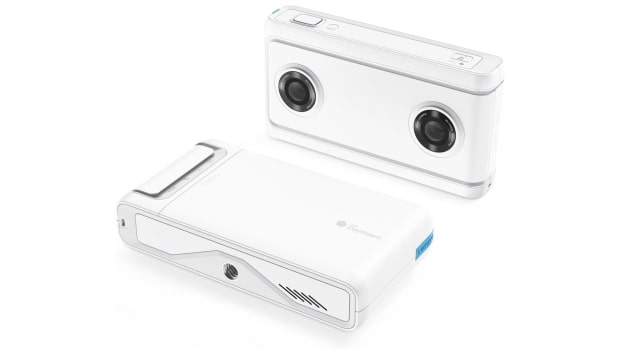 There’s no better place to relive your VR180 memories than in the Lenovo Mirage Solo headset. And with support for VR180 built into Google Photos, you can easily share those moments with your friends and family—regardless of what device they have. 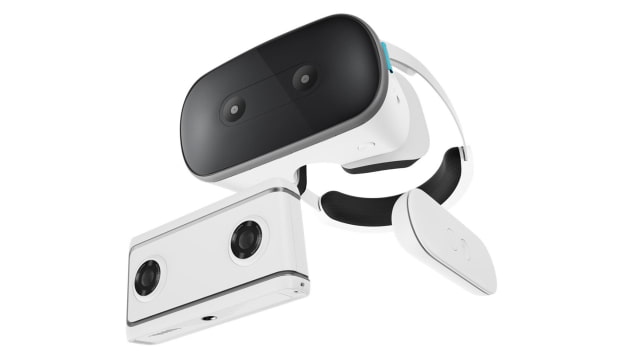