Logitech has acquired Blue Microphones for $117 million in cash. The company revealed the acquisition when announcing its financial results for the first quarter of Fiscal Year 2019.

Logitech agreed to acquire Blue Microphones, based in Southern California, for approximately $117 million in cash, assuming breakeven net working capital at close. Blue Microphones is a leader in studio-quality microphones for professionals and consumers. The Blue Microphones acquisition is a new adjacent opportunity for Logitech, consistent with the Company’s approach to M&A. The transaction, which is expected to close by the end of August 2018, should contribute approximately one point of sales growth in Fiscal Year 2019. 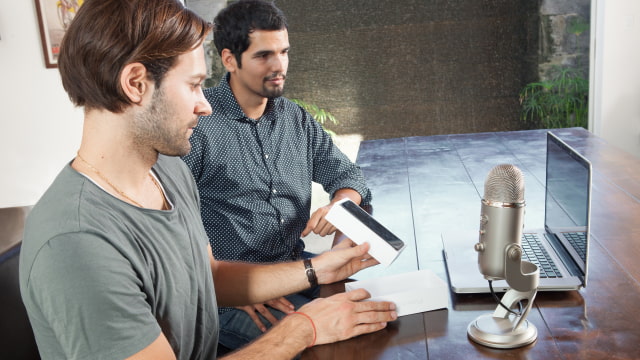