Developer Gavin Stephens, posted an image of the user guide on Twitter today which reads...

Place iPhone with screen facing up on AirPower or a Qi-certified wireless charger. You can also use the Lightning connector to charge iPhone and connect accessories.

Following the launch of the iPhone XS, Apple removed nearly all references to the AirPower wireless charger from its website. The company also refused to discuss the device with reporters. This led to speculation that Apple had discontinued the project. A recent report also claimed that the device was 'doomed' due to issues with heat management, inter-device communication, interference, and other issues. 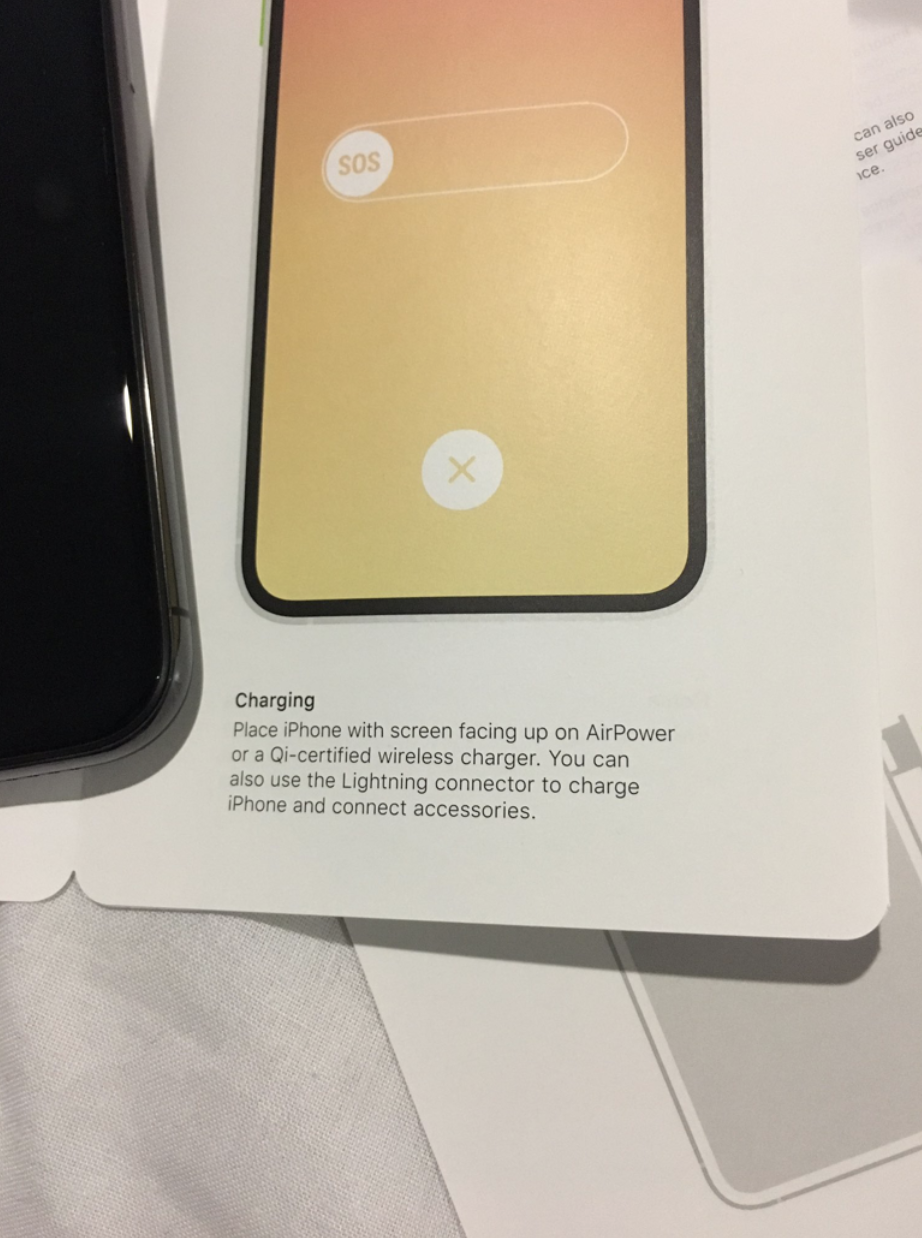 stevenlacross - September 21, 2018 at 10:27am
Or more likely someone forgot to change the manual once they decided to cancel the AirPower
Reply · Like · Mark as Spam

odedoo1 - September 21, 2018 at 7:57pm
So true, over the years Apple promised many things that where abandoned, also all over electronics prices drop so Apple pretty much know that people will eventually figure out that its time to stop being fools practically giving away hard earned money ( so am I but no more ), only a fool would upgrade from last year iPhone 10, the fact is that most used iPhone today are the 6S and the 7 and yes I’ll miss the button with the finger print sensor like the saying says if it’s not broken why fix it and really if you truly think about it the upgrades are not thousands of dollars ones.
Reply · Like · Mark as Spam
Recent