Google has announced that its Project Fi wireless service has been rebranded as 'Google Fi' and is now available for iPhones and most Android devices.

Now, you can sign up for Fi with popular Android phones (including many Samsung, LG, Moto and OnePlus devices) and with iPhones (in beta). Since this is the first time Google Fi is available for iPhones, there are a few extra steps to get set up, which we’ll walk you through in the Google Fi iOS app. No matter what phone you use with Fi, you’ll get great Fi features—like reliable coverage, easy group plans, and high speed international data coverage for the same rates you pay at home. Plus, as always with Fi, there are no contracts and zero hidden fees.

Google says the best Fi experience is with a phone designed for Fi like the Pixel 3, Moto G6, or any other phone available on the Google Fi website.

"These phones include special hardware and software to move effortlessly between Google Fi’s networks and provide you with even more security and reliability through Fi’s new enhanced network feature."

If you use a phone designed for Fi, your phone will always keep you on the best signal by intelligently shifting between three mobile 4G LTE networks. When available, phones designed for Fi will also automatically connect to millions of secure Wi-Fi hotspots for faster data, calling, and texting.

Google Fi plans starts at $20/month for unlimited calls and texts. Data is $10/GB until 6 GB. After that, Google Fi’s Bill Protection caps your bill and data is free for the rest of the month.

As a launch promotion, Google is offering $200 of Fi service credit when you sign up today. There's also specials when buying a built for Fi phone.

You can download Google Fi from the App Store for free and learn more about the service here. 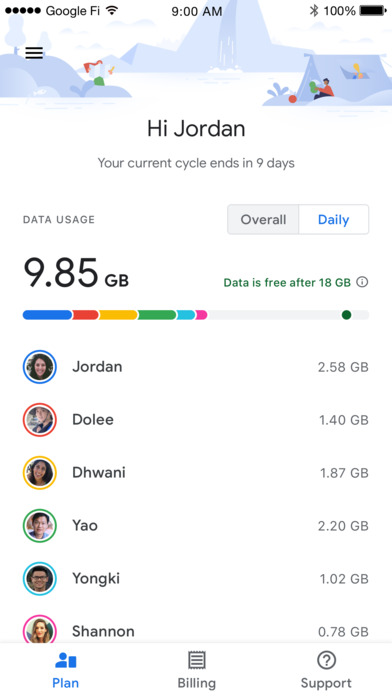 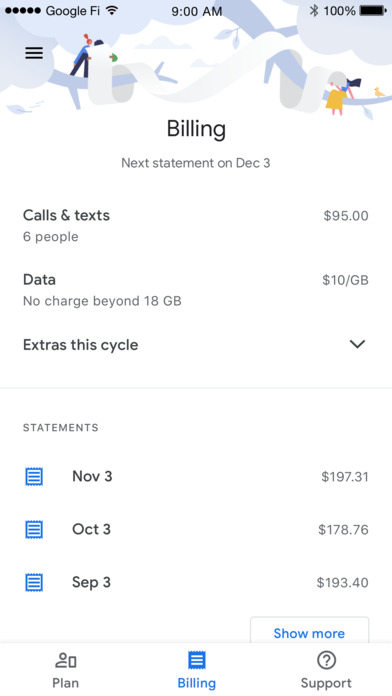 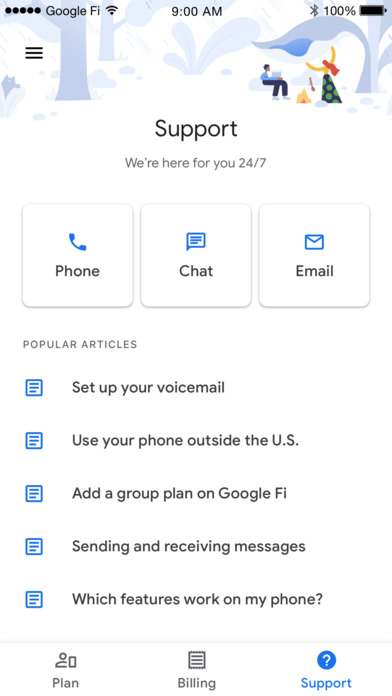 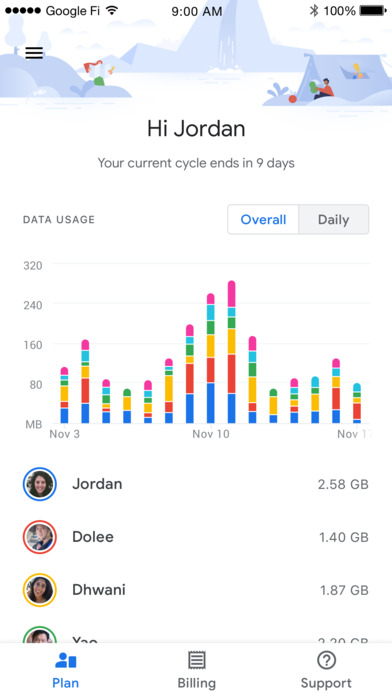 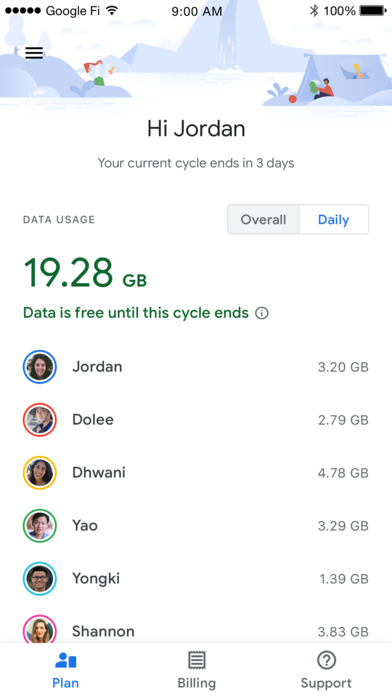 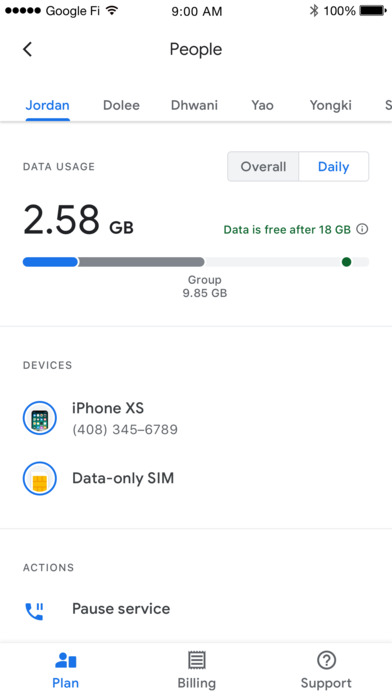 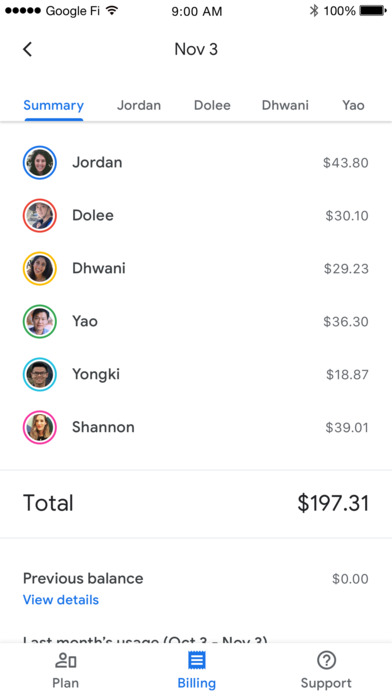