What's New In This Version:
Launch Center Pro 3.0 is a huge update and lays the foundation for the future of the app. In addition to the features listed below, we’ve made significant performance improvements (kind of important for a launcher app!) and modernized much of the code to provide a solid foundation for all the cool stuff we have in the works.

With 3.0 we’re also making Launch Center Pro free to use, with a subscription or one-time purchase to unlock all features. If you’ve paid for Launch Center Pro in the past, you get to keep using all the features you paid for without a subscription. You also get several new features and all the bug fixes, speed improvements, and other enhancements we’ve been working on for months. You only need to pay if you want to access the new features added in 3.0. That said, we have lots planned for the app, and would certainly appreciate your support to achieve those goals. We went out of our way to make this transition as fair as possible for users who have previously paid.

You can download Launch Center Pro from the App Store for free. 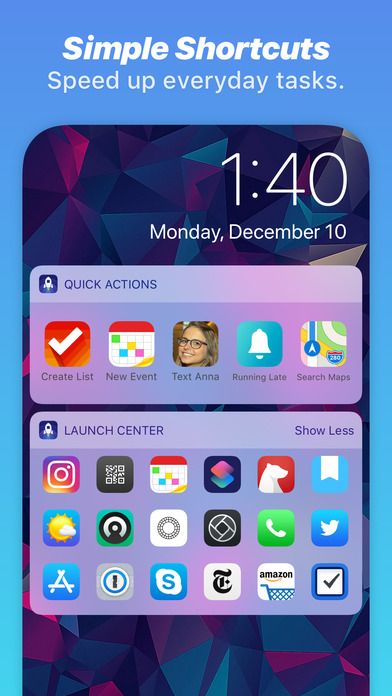 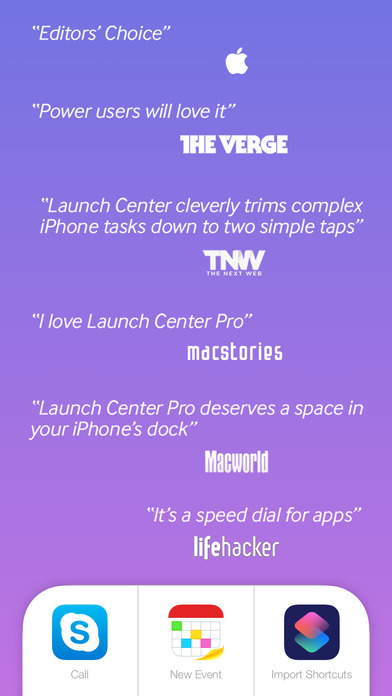 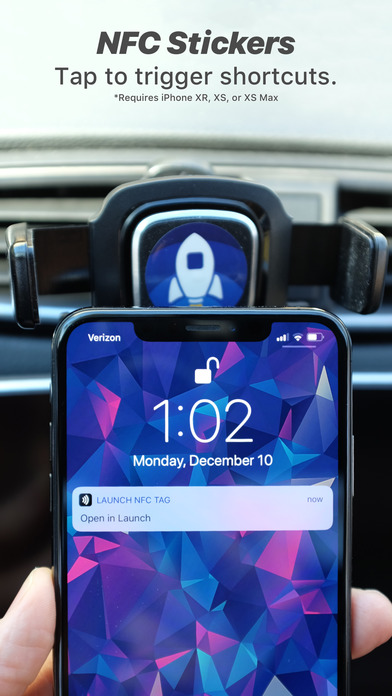 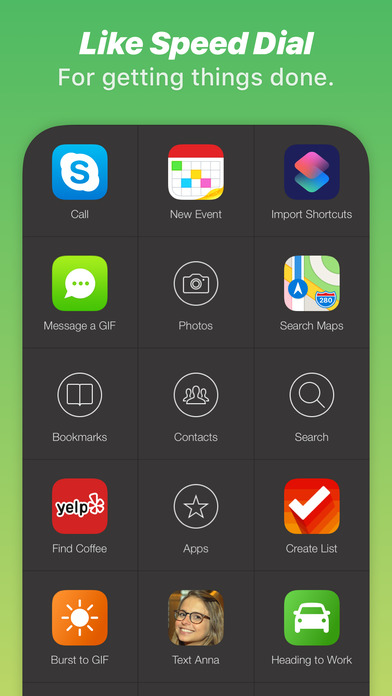 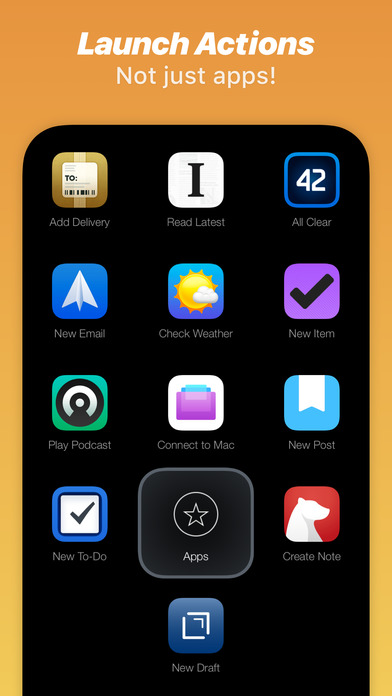