Apple supplier Dialog Semiconductor has managed to reach its revenue guidance for Q4, 2018. The company reported preliminary sales of $431 million which just made the low end of its $430-470 million guidance, notes Reuters.

Around 75 percent of Dialog’s business is supplying power-management chips to Apple, which warned in November of slow year-end sales and on Jan. 3 issued its first sales warning in 12 years, blaming weaker iPhone sales in China. Shares in suppliers have been hit as a result, with many forced to revise their guidance lower. Dialog, however, stood by its fourth-quarter revenue forecast and managed - just - to meet it.

The stock dipped briefly following the announcement but has since rebounded and currently sits at +2.46%. This is likely due to the company's resilience during a quarter which saw Apple and many of its suppliers miss their guidance.

Last year, CEO Jalal Bagherli said that the company was seeing less of an impact than other suppliers because its power management chips were used in a variety of Apple products and not just iPhones. In October, Apple announced a $600 million deal with Dialog for the licensing of select power management technologies, the acquisition of certain assets, and the transfer of over 300 employees. As part of the deal, Dialog was awarded a broad range of new contracts from Apple for the development and supply of power management, audio subsystem, charging and other mixed-signal integrated circuits. Revenue from the new contracts is expected to be realized starting in 2019 and accelerating in 2020 and 2021. 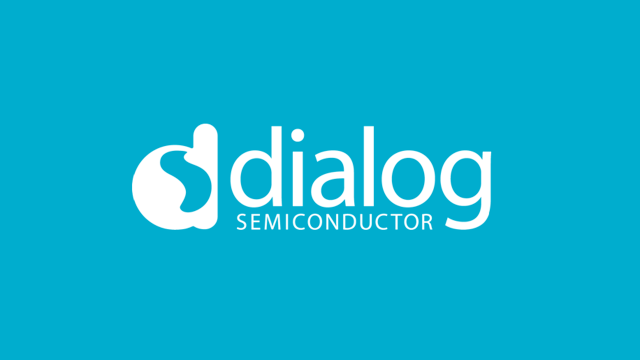