Apple is losing three members of its famed Industrial Design Team, reports the WSJ. The group is responsible for defining the company's aesthetic, as well as the design and user experience of its devices.

Zorkendorfer says he is taken a break from work to spend time with his family, Honig declined to comment, and De Iuliis didn't respond to requests for comment.

“This group is all-powerful in Apple,” said Neil Cybart, who runs Above Avalon, a site dedicated to Apple analysis. “Industrial designers have the final say over the user experience found with Apple devices, and they really do work like a family in a way. No one would argue, though, that new blood is a bad thing.”

“We have incredible new designers—a new generation,” Mr. Zorkendorfer said. “What we’ve been able to do the last few decades will continue. The talent is there.” 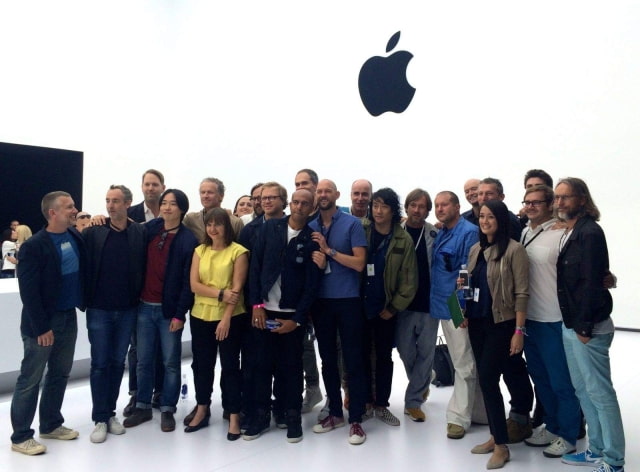 ichild - April 26, 2019 at 11:24am
I doubt that they are as powerful as you all are claiming, don't matter what you say, the design that Apple has sucks, new visions are needed, the same ugly volume hud hasn't changed since iOS also only not notifications are grouped? And you people are proud to say this nonsense. The reason why people haven't moved on or away from apple is because the Monopoly is very strong and many options these days it's same old same old for years. Listen to the users and stop bragging about how powerful you are, without the people these companies will be no where. Users ask for more options, the ability to change icons and add themes even add more icons to a page but no it's all showing off and gossiping about how good they are.
Reply · Like · Mark as Spam
Recent