Apple released Safari Technology Preview 83 today, an update to its browser that offers a sneak peek at upcoming web technologies in macOS and iOS.

Here's a look at what's new:

Storage Access API
● Changed to only consume the user gesture when the user explicitly denies access and made document.hasStorageAccess() return true when the feature is off

You can download Safari Technology Preview from the link below! 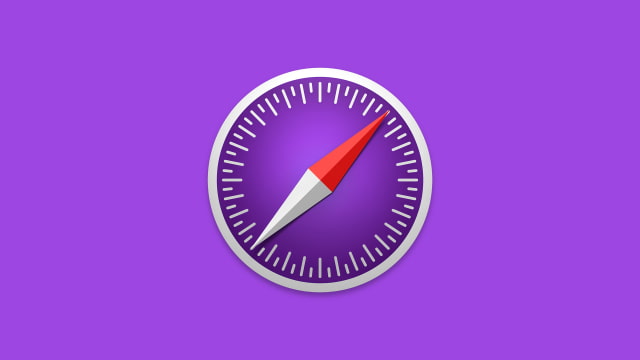