A federal court in Boston has ruled that suspicionless searches of travelers' electronic devices at airports and other U.S. ports of entry are unconstitutional, reports the Electronic Frontier Foundation.

The ruling comes after the American Civil Liberties Union (ACLU), Electronic Frontier Foundation (EFF), and ACLU of Massachusetts filed a lawsuit on behalf of 11 travelers whose smartphones and laptops were searched without individualized suspicion.

“This ruling significantly advances Fourth Amendment protections for millions of international travelers who enter the United States every year,” said Esha Bhandari, staff attorney with the ACLU’s Speech, Privacy, and Technology Project. “By putting an end to the government’s ability to conduct suspicionless fishing expeditions, the court reaffirms that the border is not a lawless place and that we don’t lose our privacy rights when we travel.”

“This is a great day for travelers who now can cross the international border without fear that the government will, in the absence of any suspicion, ransack the extraordinarily sensitive information we all carry in our electronic devices," said Sophia Cope, EFF Senior Staff Attorney.

The EFF says this ruling puts an end to Customs and Border Control's asserted authority to search and seize travelers' devices without demonstrating individualized suspicion of illegal contraband.

More details in the full ruling and at the link below! 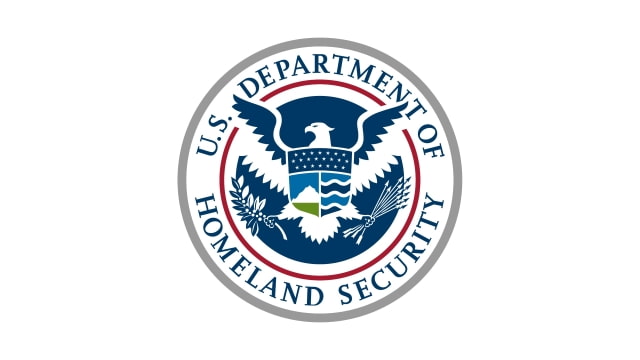