A German parliamentary committee has passed an amendment to an anti-money laundering law that may force Apple to open up access to the iPhone's NFC chip. Reuters reports that the amendment is set to come into effect early next year.

The legislation, which did not name Apple specifically, will force operators of electronic money infrastructure to offer access to rivals for a reasonable fee. The law highlights the growing desire in Germany for tighter regulation of U.S. technology companies.

“We are surprised at how suddenly this legislation was introduced,” Apple said on Friday. “We fear that the draft law could be harmful to user friendliness, data protection and the security of financial information.”

A source tells Reuters that Chancellor Angela Merkel's office had pushed for the committee to withdraw the amendment; however, that claim was denied by a senior official in the office.

Apple may try to avoid complying with the legislation by arguing that it would compromise the security of its technical infrastructure.

"Exceptionally, the system undertaking is not required to comply with paragraph 1 if there are reasonable grounds for refusal to make the provision available. These exist, in particular, if the system undertaking can demonstrate that the safety and integrity of the technical infrastructure services is specifically jeopardized by the provision of such facilities. The rejection must be reasonably justified. " 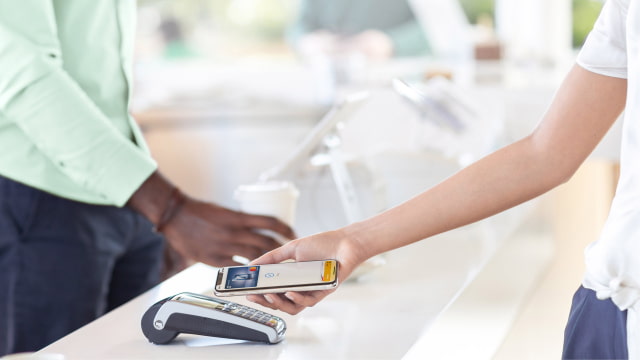