Samsung says it will unveil an 'Artificial Human' at CES 2020 called NEON.

NEON was developed by Samsung Technology and Advanced Research Labs, also known as STAR Labs. The skunkworks division is lead by Pranav Mistry who is best known for his work on SixthSense, the Samsung Galaxy Gear, and Project Beyond.

The company began teasing NEON on Twitter two weeks ago.

On December 21st, it asked, "Have you ever met an 'ARTIFICIAL'?" in various languages alongside portraits of both men and women. 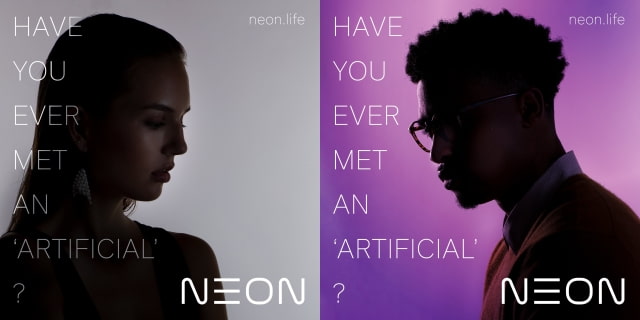 Later, it tweeted, "You will soon meet #NEON".

Then on December 26th it finally announced that "NEON = ARTIFICIAL HUMAN".

While many believed that NEON was simply the second generation of Bixsby, that's not the case.

Honored to have so much coverage even before we unveil. But contrary to some news, NEON is NOT about Bixby, or anything you have seen before. #NEON is coming to #CES2020, so stay tuned!
@neondotlife

There's now a website for NEON you can visit at neon.life. The site features a countdown timer to the unveiling which is seven days away. Samsung appears to be setting expectations high for NEON with Indian-British film director Shekhar Kapur even suggesting that NEON could be your best friend.

What SiFi movies have just started exploring, the Indian born scientist @pranavmistry is bringing soon to your home. An Artificial Intelligence being as your best friend? Come see us at #CES2020 at the #NEON corner. 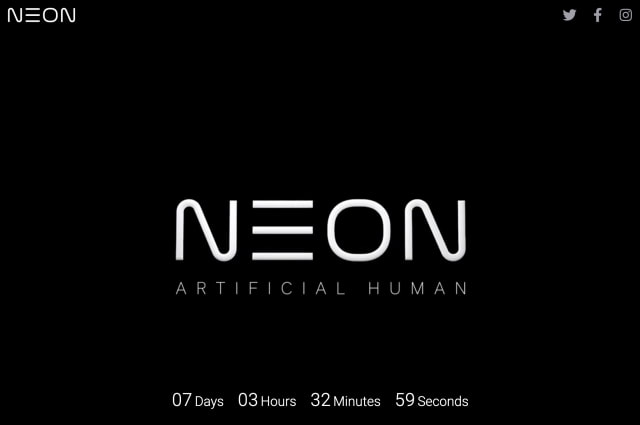