Netflix has announced that it is rolling out Top 10 lists to subscribers for the first time.

Whether you love books, music, films or TV, top 10 lists are a great way to find out what’s popular. So today we’re rolling out a new Top 10 feature on Netflix. This new row - complete with its own special design - will enable you to see what is most popular on Netflix in your country. It will be updated every day and the position of the row will vary depending on how relevant the shows and films are to you. 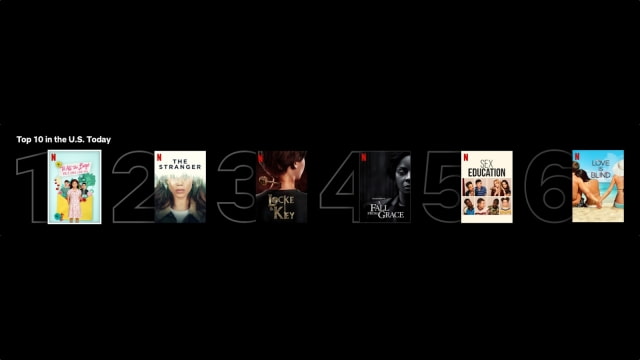 In addition to the overall Top 10 list, you can also see Top 10 lists for films and series under the movies and TV shows tabs. Shows that make the list will have a Top 10 badge wherever they appear on Netflix.

The company has been testing these lists in the U.K and Mexico for the last six months and says subscribers have found them useful.

"We hope these top 10 lists will help create more of these shared moments, while also helping all of us find something to watch more quickly and easily."

If you don't already see the lists, you should see them shortly. 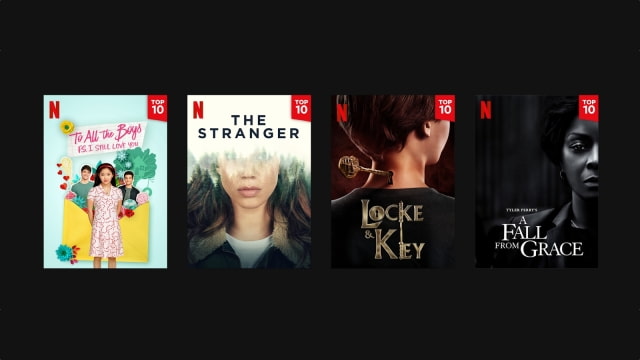