The project is back on, internally. No guarantee that they’ll finalize and release it, but they haven’t given up yet and they’re trying to re-engineer the coils to displace heat more effectively. Prototyping is underway.

Note: None of the current prototypes support Apple Watch - that’s their biggest hurdle right now.
They refuse to release a version that doesn’t work with Apple Watch.
They’re re-engineering from scratch.

Prosser rates his source as 5 out of 5 toilet paper rolls which means the source has a 100% accuracy rating thus far.

Apple officially cancelled AirPower a year ago after announcing it in September of 2017. At the time, the company said, "We’ve concluded AirPower will not achieve our high standards and we have cancelled the project."

The charger was reportedly overheating due to the close proximity of the 3D charging coils. 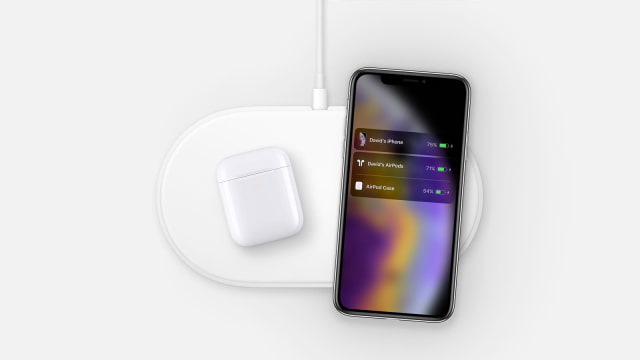 PaulieP - March 23, 2020 at 4:15pm
That could be easily said about almost any product. Someone hates consumerism. Oh and no misspelling. Lol
Reply · Like · Mark as Spam
Recent