Apple is laying the groundwork to possibly delay the launch of its next generation iPhone due to the coronavirus outbreak, reports Nikkei Asian Review.

Three sources tell that the site that Apple has held internal discussions about possibly delaying the launch by months. It was originally scheduled for September.

"Supply chain constraint aside, Apple is concerned that the current situation would significantly lower consumer appetite to upgrade their phones, which could lead to a tame reception of the first 5G iPhone," said a source with direct knowledge of the discussion. "They need the first 5G iPhone to be a hit."

Apple is already behind its rivals Samsung and Huawei in launching a 5G smartphone. It had set an aggressive target of 100 million units of the new iPhone for 2020 and purportedly designed four different models of the handset. However, the company is now monitoring outbreaks in the U.S. and Europe, which account for over half of its sales, to assess whether a delay will be necessary.

"Apple will make a final decision around May at the latest, given the fluid situation globally," another person told Nikkei.

In the worst case scenario, the 5G iPhone could be delayed until 2021. This would mean missing the important holiday shopping season. It would also severely affect suppliers and assemblers of Apple's products who have already been told to delay mass production.

"We have been notified to start shipping in big volumes to meet Apple's new product launch by the end of August, instead of like in previous years, when it would be sometime in June," said a supplier of components related to printed circuit boards. "The change was made very recently, and that could imply that the mass production of the phone could also be delayed for months." 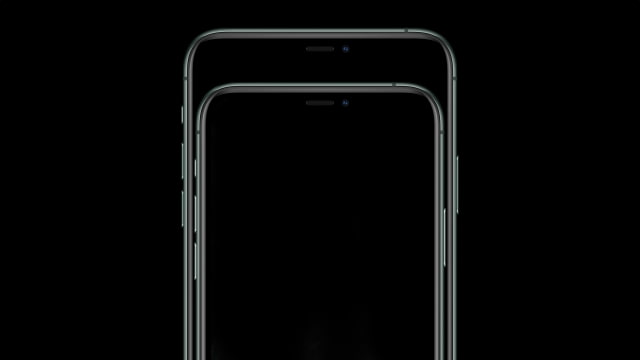 tarunmahajan - March 26, 2020 at 1:25am
Apple already losing its charm and if apple launch iPhone 12 in 2021 makes 2 year behind from market already 3 year same design no usb c no iPhone to iPhone charging
Reply · Like · Mark as Spam
Recent