Global tablet shipments are expected to surge 45% sequentially in Q2 and move up 9.9% year over year, according to a new report from DigiTimes. The increase is attributed to supply chain recovery and education orders deferred from Q1.

Shipments in the fist quarter slipped 33.6% on year to reach around 24.7 million units due to the coronavirus outbreak, which crippled the supply chain's upstream production in China. First-tier brands' tablet shipments had a below-average decline of 29.1% on year in the first quarter, while those of white-box models had a bigger drop at 38.2%, Digitimes Research's figures show.

DigiTimes estimates that 75% of tablet shipments in the first quarter were models with displays larger than 10-inches; however, shipments of 7.x-inch tablets are expected to grow in the second quarter due to increased sales of iPad mini and Fire 7. 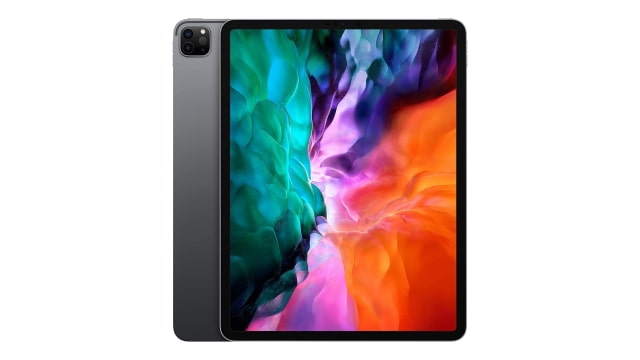