In an interview on Wednesday, Cicilline said that Congress must act urgently to rein in the four big tech companies.

“All of these companies engage in behavior which is deeply disturbing and requires Congress to take action,” said Cicilline. “The kind of common theme is the abuse of their market power to maintain their market dominance, to crush competitors, to exclude folks from their platform and to earn monopoly rents.”

According to Bloomberg, the subcommittee's report will address four key areas:
changes to existing antitrust laws passed more than a century ago; reforms aimed specifically at the tech sector; strengthening private antitrust litigation by plaintiffs; and ensuring antitrust watchdogs at the Justice Department and the Federal Trade Commission have the resources to do their jobs and are staffed by aggressive enforcers.

One possibly remedy Cicilline described is a Glass-Steagall law for technology companies. The now repealed law separated commercial and investment banking. For tech companies, it would mean prohibiting a company from running a platform that they also compete on.

The antitrust panel will issue its report as soon as next month. More details at the link below! 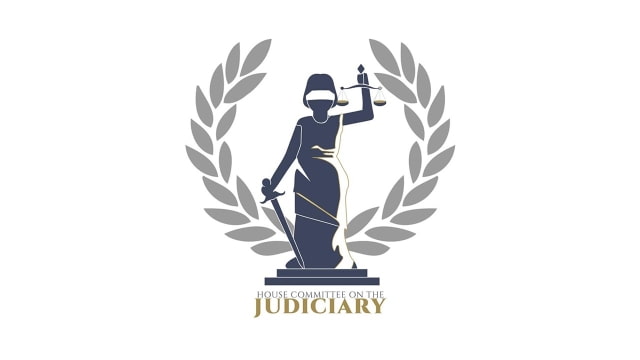