Apple has agreed to pay $113 million to settle lawsuits from 33 U.S. states and the District of Columbia over its throttling of iPhones to mask battery issues, reports CNBC.

The deal with a coalition led by Arizona, Arkansas and Indiana is separate from a proposed settlement Apple reached in March to pay affected iPhone owners up to $500 million to stem a class action.

“My colleagues and I are trying to get the attention of these big tech companies, and you would hope a multimillion-dollar judgment with more than 30 states will get their attention,” Arizona Attorney General Mark Brnovich said in an interview. “Companies cannot be disingenuous and conceal things.”

Apple has also agreed to provide "truthful information" about iPhone power management across its website, software update notes and iPhone settings for the next three years.

In 2017, users discovered that Apple was secretly slowing down select iPhone models as their batteries aged. Apple claimed the slowdown was a feature but it was put in place to avoid unexpected shutdowns on the iPhone 6s.

The settlement is subject to court approval. More details at the link below. 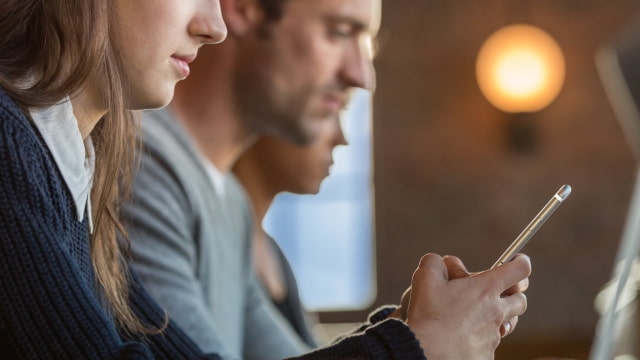 McApple1 - November 19, 2020 at 2:39am
The joke is still in the users as I would rather have a phone that would still works than to cut off the middle of something that could be important the exact minute I am doing something and the fact that the battery is mishandled by users due to poor health it is affected by. Still rocking with a 6s without problems.
Reply · Like · Mark as Spam