Apple may be forced to include a power adapter with its new 5G iPhone 12 models sold in Brazil.

The Protection and Consumer Protection Foundation of the State of São Paulo (Procon-SP) announced today that chargers must be made available to consumers who order the new devices.

Procon-SP asked Apple to explain why chargers were not being included in the box and were given the explanation that the decision was aimed at helping to reduce carbon emissions and electronic waste.

The authority determined that Apple did not demonstrate environmental gain. Additionally, the company did not demonstrate that the use of old adapters could not compromise the safety of the charging process and did not guarantee that the use of third-party chargers would not be used to refuse warranty service or repair. Finally, Procon-SP found that Apple didn't do enough to inform customers about the change.

-----
Company does not demonstrate environmental gain with the change
“It is inconsistent to sell the device unaccompanied by the charger, without reviewing the value of the product and without presenting a plan for collecting old devices, recycling etc. The chargers must be made available to consumers who order them ”, says Fernando Capez, executive director of Procon-SP

Despite informing that, by removing the chargers from the box, it would reduce carbon emissions, mining and use of precious materials, the company does not demonstrate this environmental gain. In addition, there is no action on a possible application of reverse logistics for the collection of old devices and adapters for recycling and proper disposal, which would impact the protection of the environment. “When failing to sell the product without the charger, claiming carbon reduction and environmental protection, the company should present a recycling project. Procon-SP will demand that Apple present a viable plan ”, adds Capez.

Apple's conduct will be reviewed by the supervisory board and, if violations of the law are found, it may be fined as provided by the Consumer Protection and Defense Code.
-----

Although this decision may only affect São Paulo, Brazil’s National Consumer Secretary is also considering an action to force Apple to include power adapters nationwide. 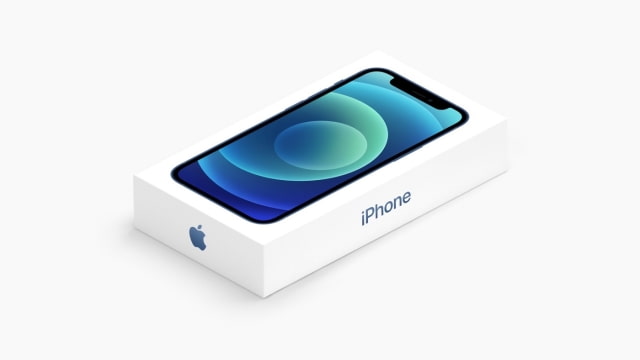 WiseGuy - December 5, 2020 at 4:00am
Apples give an excuse why they don’t add a charger due to emission issues but then sales them anyways at their stores 🤦🏻‍♂️
Reply · Like · Mark as Spam