Samsung has warned investors that it is struggling with a severe chip shortage that has now spread beyond the automaking industry, reports Bloomberg.

At an annual shareholders meeting in Seoul, co-Chief Executive Officer Koh Dong-jin, said the crunch would pose a challenge to its business next quarter. The company also revealed that it may skip the release of a new Galaxy Note this year; however, Koh said that's geared towards a streamline of its lineup.

“There’s a serious imbalance in supply and demand of chips in the IT sector globally,” said Koh, who oversees the company’s IT and mobile divisions. “Despite the difficult environment, our business leaders are meeting partners overseas to solve these problems. It’s hard to say the shortage issue has been solved 100%.”

Unprecedented Covid-era demand for electronics like game consoles and mobile devices have resulted in a worldwide silicon shortage. First hit were automakers. Volkswagen says it's lost production of about 100,000 cars worldwide and this week Honda said it plans to suspend some production at its plants in the US and Canada due to the shortage.

Production of Qualcomm's Snapdragon chips by TSMC is also constrained, affecting everyone but Apple.

“The tightened supply of Qualcomm AP chips produced by TSMC is affecting everybody except Apple,” said MS Hwang, analyst at Samsung Securities. “PCs will soon be hit due to the short supply of display driver ICs, and the profitability of TV will be affected by soaring LCD panel prices.” 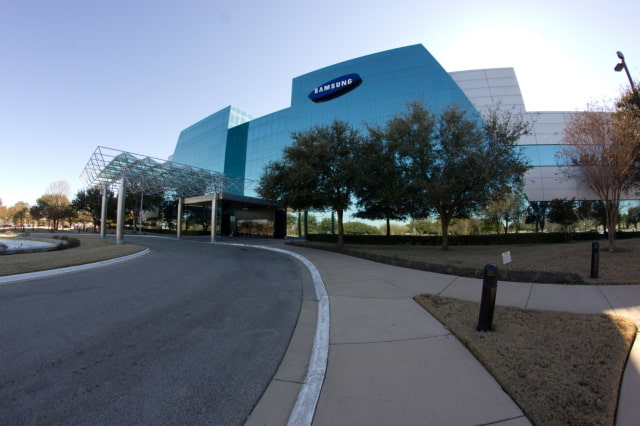 Raas al Ghul - March 18, 2021 at 9:08am
That doesn’t really make sense; if you look at market trends all tech has been selling significantly more due to people being at home more.
Reply · Like · Mark as Spam
Recent