Adobe has announced that Illustrator, InDesign, and Lightroom Classic will run natively on Apple Silicon devices. 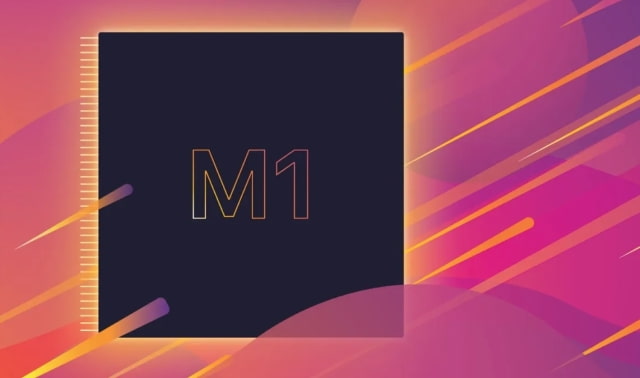 Adobe InDesign on Apple Silicon M1
Whether you rely on InDesign to lay out a print publication or to publish digital content like eBooks, PDFs, magazines, and more, we know it’s crucial for you to be able work and iterate on your designs quickly and efficiently. Now, if you’re running InDesign on an M1-based Mac, you’ll see some lightning-fast improvements when it comes to opening and working with your files. When it comes to your workflow, InDesign users can expect a huge jump in performance, for example:

With these improvements, we hope you’re able to get to work — and complete all your desired tasks — quicker than ever before, leaving more room for creative iteration and finding the best layout for the job, whatever the job. 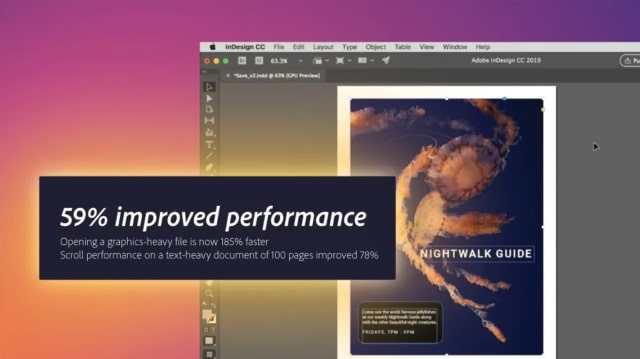 Adobe Illustrator on Apple Silicon M1 performance gains
For users on M1-based Macs, today’s release of Illustrator means the tool will launch and load files considerably faster than before, and allow you to go about your workflow with ease. In fact, an independent Pfeiffer research study shows, on the M1-powered MacBook Pro and MacBook Air, users will be able to launch and create documents 4x faster than on previous builds. And when it comes to your workflow, Illustrator users can expect a huge jump in speed, for example:

This boost in performance will help you start-up and use the tool more efficiently, and we hope it means you’re able to jump into your creative process in Illustrator faster than ever before.


Apple Silicon Native (Lightroom Classic)
Lightroom Classic now runs natively on Macs with the new M1 chip, and it is fast! The combination of the M1-optimized Lightroom Classic, and Apple’s newest M1 computers results in fantastic speed improvements. When compared to an equivalent Intel Mac, most operations in Lightroom Classic on an M1 Mac are about twice as fast, including launch, import, export, and walking through photos in loupe view. Other operations are even faster — the new Super Resolution feature is more than three times as fast, and batch editing photos is more than four times as fast. For more detailed information on the performance improvements, check out these detailed, third party testing results.

These releases will start to roll out to customers starting today and will be available to all customers across the globe soon. 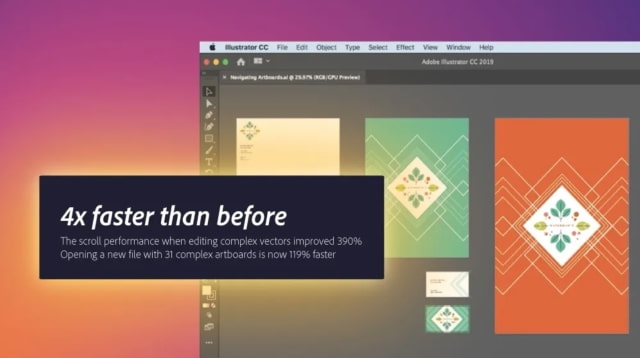