Apple has announced that it is suing NSO Group and its parent company for surveillance and targeting of Apple users. The company is also seeking a permanent injunction to ban NSO Group from using any Apple software, services, or devices.

NSO Group creates sophisticated, state-sponsored surveillance technology that allows its highly targeted spyware to surveil its victims. These attacks are only aimed at a very small number of users, and they impact people across multiple platforms, including iOS and Android. Researchers and journalists have publicly documented a history of this spyware being abused to target journalists, activists, dissidents, academics, and government officials.

“State-sponsored actors like the NSO Group spend millions of dollars on sophisticated surveillance technologies without effective accountability. That needs to change,” said Craig Federighi, Apple’s senior vice president of Software Engineering. “Apple devices are the most secure consumer hardware on the market — but private companies developing state-sponsored spyware have become even more dangerous. While these cybersecurity threats only impact a very small number of our customers, we take any attack on our users very seriously, and we’re constantly working to strengthen the security and privacy protections in iOS to keep all our users safe.”

NSO has objected to recent accusations that the company sold technology to regimes that targeted journalists and activists. The company says it sells it technologies solely to law enforcement and intelligence agencies of vetted governments for the sole purpose of saving lives through preventing crime and terror acts.

"Our technologies are being used every day to break up pedophilia rings, sex and drug-trafficking rings, locate missing and kidnapped children, locate survivors trapped under collapsed buildings, and protect airspace against disruptive penetration by dangerous drones. Simply put, NSO Group is on a life-saving mission, and the company will faithfully execute this mission undeterred, despite any and all continued attempts to discredit it on false grounds."

More details on Apple's lawsuit can be found in the press release linked below... 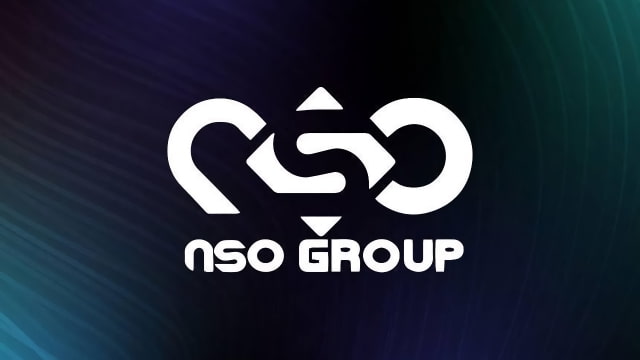 onereader - November 24, 2021 at 9:20pm
Yeah?! it’s unacceptable to break their systems and to have companies developing spyware but it’s acceptable to have labs which creates viruses that can kill millions of people?!
Reply · Like · Mark as Spam
Recent