Steve Jobs has responded to the growing outrage that Apple has banned iPhone applications created by cross compilers.

His response comes via an email exchange with Greg from Tao Effect.

Lots of people are pissed off at Apple’s mandate that applications be “originally written” in C/C++/Objective-C. If you go, for example, to the Hacker News homepage right now:

You’ll see that most of the front page stories about this new restriction, with #1 being: “Steve Jobs Has Just Gone Mad” with (currently) 243 upvotes. The top 5 stories are all negative reactions to the TOS, and there are several others below them as well. Not a single positive reaction, even from John Gruber, your biggest fan.

I love your product, but your SDK TOS are growing on it like an invisible cancer.

We think John Gruber’s post is very insightful and not negative:

I still think it undermines Apple. You didn’t need this clause to get to where you are now with the iPhone’s market share, adding it just makes people lose respect for you and run for the hills, as a commenter to that article stated:

“So what Apple does not want is for some other company to establish a de facto standard software platform on top of Cocoa Touch. Not Adobe’s Flash. Not .NET (through MonoTouch). If that were to happen, there’s no lock-in advantage.”

And that makes Apple evil. At least, it does in the sense that Google uses the term in “don’t be evil” – I believe pg translated “evil” as something along the lines of “trying to compete by means other than making the best product and marketing it honestly”.

From a developer’s point of view, you’re limiting creativity itself. Gruber is wrong, there are plenty of [applications] written using cross-platform frameworks that are amazing, that he himself has praised. Mozilla’s Firefox just being one of them.

I don’t think Apple has much to gain with 3.3.1, quite the opposite actually.

We’ve been there before, and intermediate layers between the platform and the developer ultimately produces sub-standard apps and hinders the progress of the platform.

-----
The Mac has only been helped by the fact that Firefox, Ableton Live, and hundreds of other high-quality applications can run on it thanks to the fact that developers have a choice as to what tools they can use on it.

Crappy developers will make crappy apps regardless of how many layers there are, and it doesn’t make sense to limit source-to-source conversion tools like Unity3D and others. They’re all building apps through the iPhone developer tools in the end so the situation isn’t even comparable to the Mac where applications can completely avoid using Apple’s frameworks by replacing them with others.

In my opinion, 3.3.1 only serves to make the platform less attractive to legitimate developers, giving them reason to write their software for competing platforms instead.

Thanks for considering this.

To read more of Greg's thoughts on the matter, hit the link below... 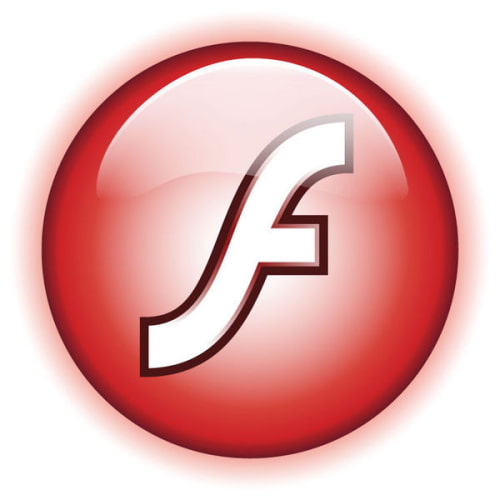 arno nyhm - April 11, 2010 at 11:02am
i come from java and i hate this objective-c syntax why they dont make also java version? then i can use nice IDE of my choice and can skip this horrible bad XCode s***t. there is no good ide for objective-c available. thats the pain!
Reply · Like · Mark as Spam

micked - April 11, 2010 at 4:39am
Apples last released osx (10.6x) was more or less just an optimation of code to make things run faster. To maintain this on the iphone its wise not using compilers that make an app not very optimised. Soon the developer only needs to do 2 versions. One iphone and one android. :)
Reply · Like · Mark as Spam

Nathaniel - April 11, 2010 at 2:37am
You guys are missing the point entirely. It would be simple if developers only needed to learn Objective-C to make their applications but that is not the case. Picture this. You want to design an application for Windows, Mac, iPhone, iPad, Android, Windows Phone 7. It\'s just not feasible for small developers to create and maintain a different version of their application for each of these operating systems. Not to mention having to learn and keep up with all these languages and sdks. It\'s impossible. The ideal situation here would be to have one authoring tool which could then export to each of these different operating systems. ie you only have to build your app once, not five times. - And I\'m not even going to get into Apple\'s App Store dictatorship.
Reply · Like · Mark as Spam

JWalker - April 11, 2010 at 1:32am
What the hell were they doing before all this anyway. If your to LAZY to learn C C++ and others you don\'t need to be making iPhone apps. Y do ppl think Apple is evil for closeing in products? Is flash pen soruce? Can you just do what the hell ever with it? Wouldn\'t Adobe be evil for trying to kill HTML5? STOP crying like bitches and get some work done!
Reply · Like · Mark as Spam

Leandro - April 11, 2010 at 1:13am
Ah, please. It\'s a great move. Think that, currently the AppStore have many shit apps, and considering the limitations of: you need a Mac (or virtualize it), you need to know Cocoa/ObjC, you need an iPhone to test them. Imagine how easy could be for stupid programmers/designers to create even stupid applications. It will become impossible to find a good app in the middle of that amount of shit. C\'mon, losers, learn a good programming language and then do good apps. PS:// just learning is not enough, but anyone can create a simple .swf app that does a fart sound. ;)
Reply · Like · Mark as Spam
1 More Comment
Recent