On November 16, George Hotz, founder of Comma.ai and jailbreak hacker extraordinaire, commented on a leaked email from Elon Musk asking employees to commit to being part of a new hardcore Twitter.

"This is the attitude that builds incredible things", said Hotz. "Let all the people who don’t desire greatness leave."

He followed that up by offering to work three months at the company for cost of living.

"I’ll put my money where my mouth is. I’m down for a 12 week internship at Twitter for cost of living in SF. It’s not about accumulating capital in a dead world, it’s about making the world alive."

Musk saw the tweet and said, "Sure, let’s talk."


On November 19, Hotz confirmed he was working at Twitter.

"One month ago I made my first tweet. Today, I’m a Tweep! The Internet feels full of possibility again."


It appears that Musk has tasked Geohot with fixing search on the platform.

-----
@PlayboysJourney: no way this dude come in and fixes twitters unusable broken search in a month while the thousands of people couldn't in years. I'd be floored

@realGeorgeHotz: that’s what Elon told me my job was, and I will try my hardest to do it. I have 12 weeks. also trying to get rid of that nondismissable login pop up after you scroll a little bit ugh these things ruin the Internet
----- 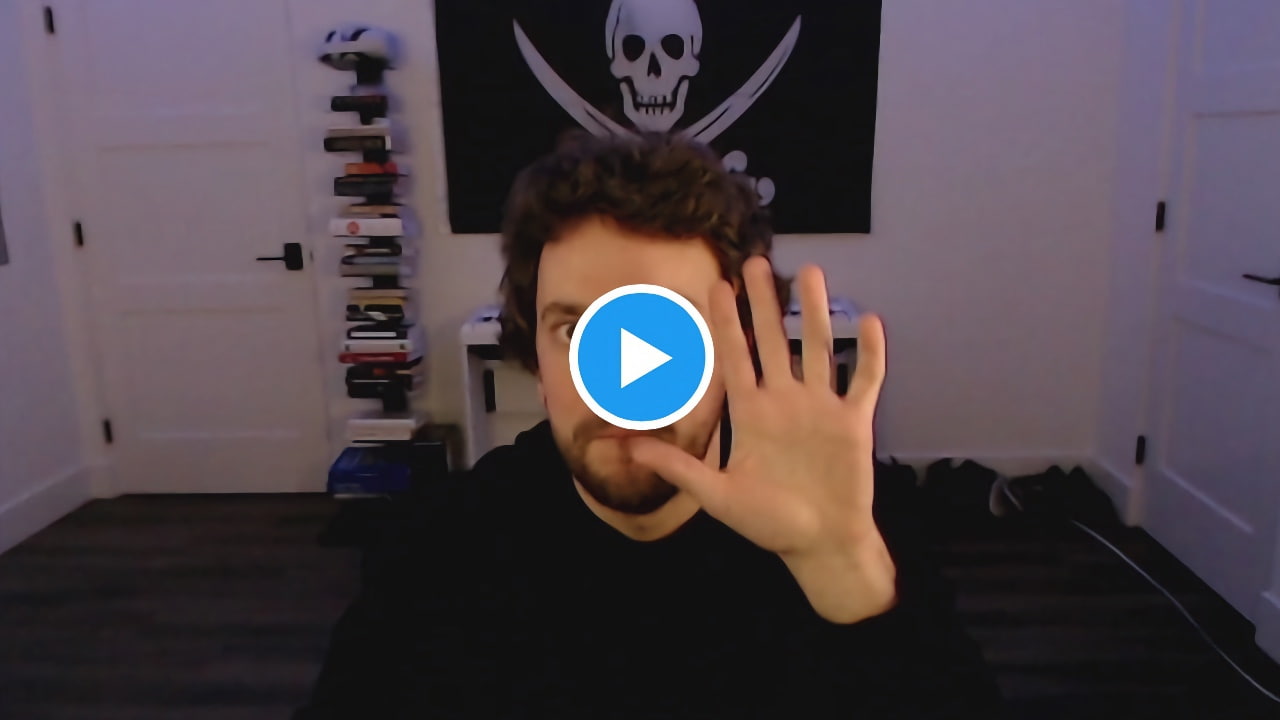