Geohot has shut down the iPhone blog he used to announce and release jailbreaks over the past few years.

Visiting the site now says, "This blog is open to invited readers only".

This comes after his recent announcement of achieving a jailbreak for the iPhone 4 without plans for public release was met with a lot of negativity.

His last update to the blog read:

Sorry, this post was probably a bad idea. Next time I won’t say anything. I miss when this blog was actually about technical things(I’ve been reacting too much to the feedback, which led it to the place it’s in now). I didn’t fully realize most of the current scene don’t care unless they are getting something. Now I do. It’s late tonight, I’ll think about what to do about this in the morning.

Also, to the haters, the picture is quite obviously fake :D

Update:
Geohot has also now shut down his Twitter account which has 113,761 followers. Visiting the account now says, "This person has protected their tweets" and no past tweets are viewable to the public.

Here are his last messages:

was just having fun but some people had to take this all way too seriously. it's just a phone, and it isn't much fun anymore.

my bio isn't "iPhone hacker" it was just something i did occasionally when i was bored. seriously, i think many of you care way more than me

it was a cool ride, and i've learned a lot about a lot. perhaps one of these days i'll do a more formal goodbye. 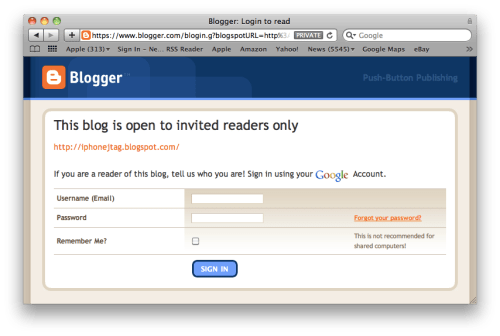 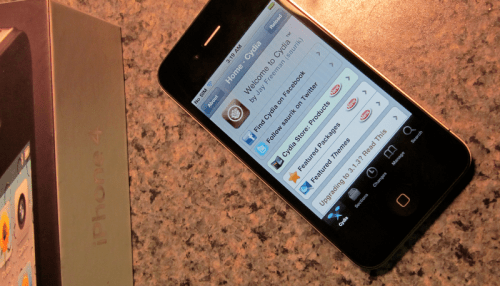 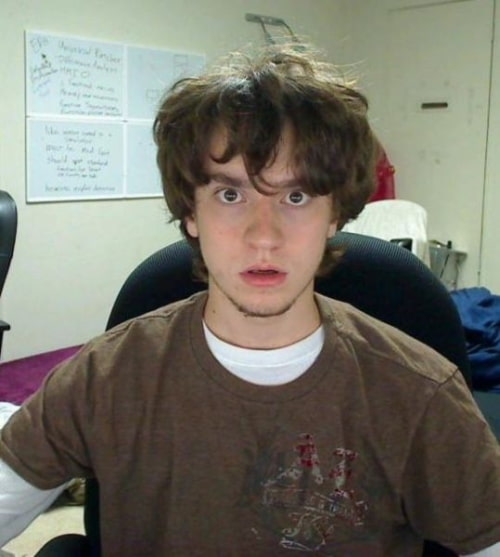 Aaron Wright - July 15, 2010 at 8:04pm
First off, I hope Oz is a girl, if not FAG! j/k, but seriously. Second, thats why people just need to shut the fuck up and wait for shit to become available. When has someone EVER had something and NOT released it (other than this incident)? When someone develops something, they want to release it, there has to be testing though to make sure no ones device gets fucked up, then there would be EVEN MORE SHIT-MAIL. Just stop asking WHEN IS IT GOING TO BE RELEASED, IS IT COMPATIBLE WITH X. I GUARANTEE YOU, that when someone releases something (other than small-time devs), they will release a guide and let you know compatibility there is. Now, Geohot, whether he got a job offer or not, I\'m sure this was imminent. I hate answering email now cause it just gets annoying! Thats what GOOGLE is for, use it! There are guides and blogs, read them, stop bothering DEVS with bullshit questions and let them work, when the product is ready it will be released and it will be ANNOUNCED that it has been released, somewhere, somehow, you will know it\'s out (in general, anything, not just unlocks and jailbreaks). So to all the NAGGING ASS people, just chill and wait! DO YOU email bomb Apple and ask when the next OS will be released? Just chill. AND LET THE HATER COMMENTS BEGIN...GO!
Reply · Like · Mark as Spam

onzeon - July 13, 2010 at 9:08pm
I donated several times to geohot, So he DID NOT worked for free, or only when he was bored. Seriously? Do what you do and stop being a little BI.CH. If had your code talents I would make an empire out of this stuff. You are just a spoiled little mamas boy. I always knew the DevTeam although not as talented are the real deal. F>Geohot, go eat a digital D.CK.
Reply · Like · Mark as Spam