Apple has removed its built in methods to help developers detect jailbroken devices from iOS 4.2, according to NetworkWorld.

This detection API let the MDM applications in effect ask the operating system if it had been compromised. Jailbreak exploits typically change a number of operating system files, and exploit one or another low-level OS features to let users directly load their own or third-party applications.

Previously, developers had created their own series of operating system checks to detect jailbreak.

"We used it when it was available, but as an adjunct," says Joe Owen, vice president of engineering at Sybase, which offers the Afaria device management software. "I’m not sure what motivated their removing that….I’ve not had anyone [at enterprise customer sites] talk to me about this API being present or being removed."

In July of this year the Library of Congress deemed that jailbreaking your iPhone in order to install applications not approved by Apple and/or to unlock is legal. 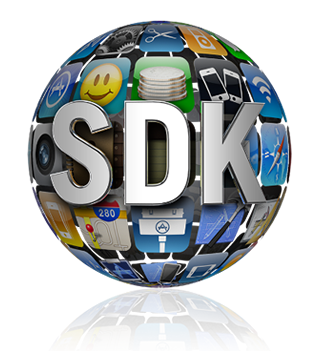 JDavila - December 11, 2010 at 2:34pm
Are we about to se the dawn of an all-ever-unlocked iPhone era? It will only make sense, since Apple will be then able to grab an even bigger market share, and since the 3rd party developers are so concerned with quality, we can rest assure we get our money's worth with them. Besides, the fact of being able to use a world phone on any network, makes it more interesting and useful.
Reply · Like · Mark as Spam
0

John - December 11, 2010 at 3:50pm
Maybe, although I doubt it. I certainly do not see what that has to do with jailbreaking, which is the subject of this article.
Reply · Like · Mark as Spam
0

Jeremy - December 12, 2010 at 7:49pm
FIRST and ONLY the jailbreak that is out right now is a hardware exploit! Apple can never fix this issue on any device that is already out. No matter what software they release or what week they release it they can't patch it!
Reply · Like · Mark as Spam
0