With the iPad 2 rumored to have a Retina Display at a 2048 x 1536 resolution, more evidence has just dropped supporting that claim.

This is would give the iPad 2 a 260 DPI, 40 short of the iPhone 4's 300 DPI Retina standard (The iPhone 4 actually has a 326 DPI screen, but 300 DPI is the magic number in which you can't count the pixels). However, the Retina definition is based off the distance the device is from your eyes. Since an iPad would be held futher away from your eyes, less DPI would be required to achieve the effect.

The iPad 2 is rumored to drop in March or April, and feature front and rear cameras.

Read More
via Engadget and MacRumors 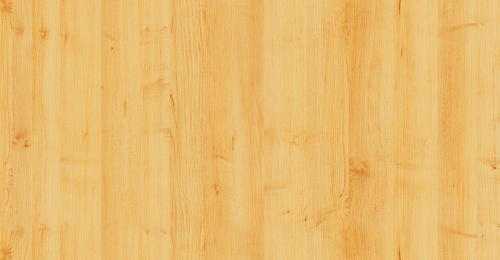