In a surprising move, Apple may be planning to launch a third iPad this fall, according to Daring Fireball and TechCrunch.

While commenting about the HP TouchPad, Daring Fireball's John Gruber wrote, "Summer feels like a long time away. If my theory is right, they’re not only going to be months behind the iPad 2, but if they slip until late summer, they might bump up against the release of the iPad 3. And not only did they announce this with a distant ship date, they did it with no word on pricing."

TechCrunch has just followed up on Gruber's article with some information of their own.

A few days ago, we heard from a very good source that Apple was assembling the pieces for a "big fall surprise". While intriguing, that could obviously mean anything. But the "surprise" part clearly means it's something beyond the regular iPod/iTunes (and perhaps MacBook Air) refreshes that Apple does in the fall. Still, that leaves a lot of room for guesses. An actual Apple television? iTunes in the cloud? A touchscreen iMac? Who knows?

Well, until today. We’ve now heard that this "fall surprise" is related to this would-be iPad 3. We don’t have any more concrete information beyond that. But, as of right now, the plan is apparently to release one iteration of the iPad in the next few weeks. And then blow the doors open with another new version in the fall.

At this point its unclear whether the iPad 2 will be a minor or major bump. So far rumors suggest a thinner device, with a faster processor, and two cameras. This would be considered by many as minor changes.

If Apple does release two iPads this year it will be to maintain its huge lead over the competition.

We will update you as more information becomes available. 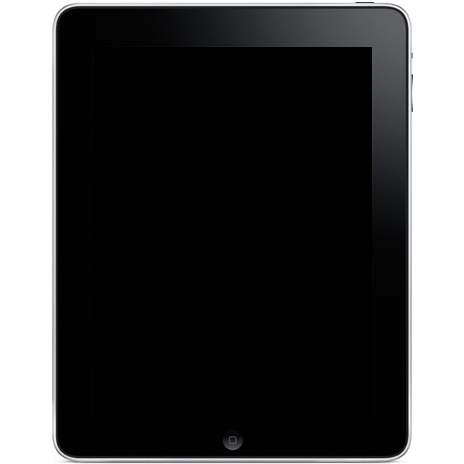 Rob - February 10, 2011 at 3:19pm
Many of you bring up very good points. I don\'t think people will hold up a 10" screen to take photos, but they might want to share a moment via FaceTime or snap a pic of a document with GeniusScan to edit on their iPad. And I doubt Apple would release another version of the same product within a year of itself, unless like someone else said another product--ie 7" iPad. As far as the claims that Steve Jobs is against the 7" size, he always denies products until the final launch. Check his history on that. They run a very smart, yet exciting business. I\'m a fan and can\'t wait for that...one more thing.
Reply · Like · Mark as Spam

mibear - February 9, 2011 at 9:17pm
Geese Louise! How about combining the ipad 2 and the ipad 3 and calling it>>ipad23.This speculation is so far out.Lets just cool our jets a bit.We don\'t even know the whole story with the ipad 2 yet.
Reply · Like · Mark as Spam

yoshac - February 9, 2011 at 7:42pm
iPad3 = iPad mini, with a 7\" screen to position it midway between iPod touch and the iPad2, and possibly with a reflexive screen, targeted at the Kindle/Nook market.
Reply · Like · Mark as Spam