Broadcom may have placed a rush order with TSMC to supply Apple with parts, according to a Bloomberg report.

Taiwan Semiconductor Manufacturing Co., Broadcom's biggest supplier, last week said third-quarter sales would exceed earlier forecasts because of rush orders from an unnamed customer. Other large Taiwan Semiconductor clients have disclosed disappointing results, suggesting that the customer was probably Broadcom, rushing to meet demand from Apple, according to a supply-chain analysis by Bloomberg.

It's unclear if these parts are for the iPhone 5 or for an existing Apple product. "'Rush orders' are likely not from a new or unknown product, but rather imply more needed capacity with a mature product offering," said Davenport. 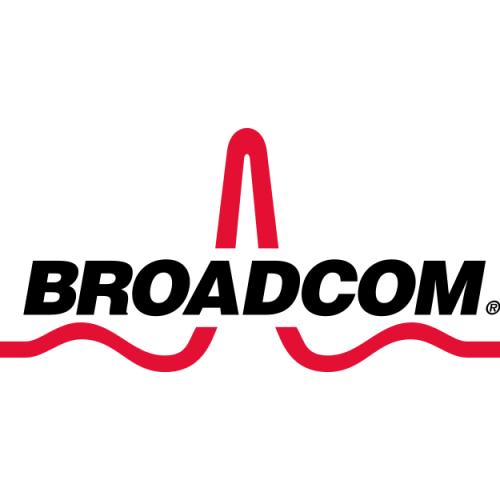