Steve Jobs' last big project was a completely redesigned 'iPhone 5', according to a CNET report.

Ashok Kumar, an analyst at Rodman & Renshaw, believes the unannounced and unreleased device will become a cult classic. Kumar says iPhone 5 "was the last project that Steve Jobs was intimately involved with from concept to final design. For that reason...this product will establish the high water mark for iPhone volumes."

CNET confirmed this with their own source who revealed that Jobs wasn't involved with the iPhone 4S but instead focused his energies on the iPhone 5.

Another source, who I spoke with this week and who claims to have knowledge of the redesign, said the iPhone 5 is a "complete redesign. This is a very large project that Steve dedicated all of his time to. He was not that involved in the 4S because his time was limited."

Kumar believes the iPhone 5 will debut around the time of Apple's Developer's Conference in the summer of 2012. 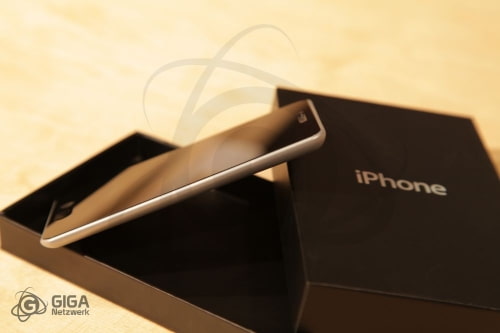 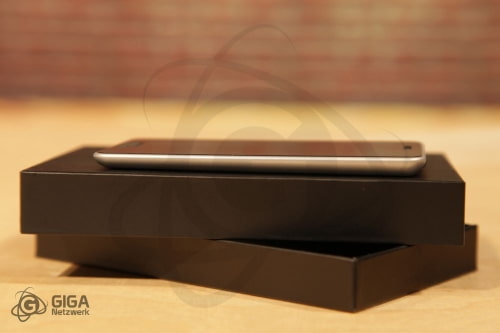 iDincha - October 16, 2011 at 12:48pm
If my guss is right Complete Redesign would be latest iPhone in the form of latest iPod touch
Reply · Like · Mark as Spam
0