High resolution photos have surfaced online claiming to show both the front and back of the next generation iPhone, reports 9to5Mac.

The long rumored smaller dock connector is present, the earphone jack has been moved to the bottom corner of the device (the first time Apple has done this on one of their smartphones), the speaker grills have been redesigned, and there is a new opening between the camera lens and the LED flash. We're not sure what this opening is, but it is possible that Apple is moving the second microphone (Apple started shipping two microphones with the iPhone 4) to the back for improved video recording.

According to the supplier that obtained these parts, the new device will be the same width but slightly longer. A front glass part obtained by the supplier has room for a taller display that keeps the same width. The glass also shows that the FaceTime camera has moved to above the earpiece.

Check out the images below... 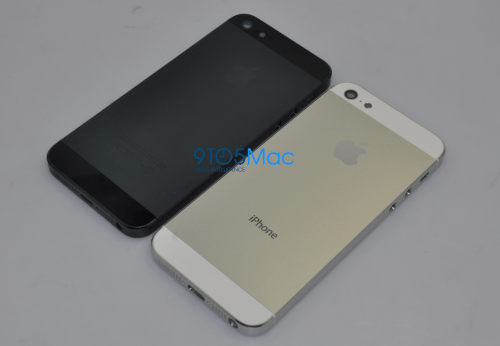 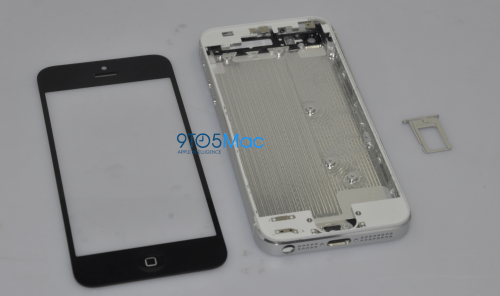 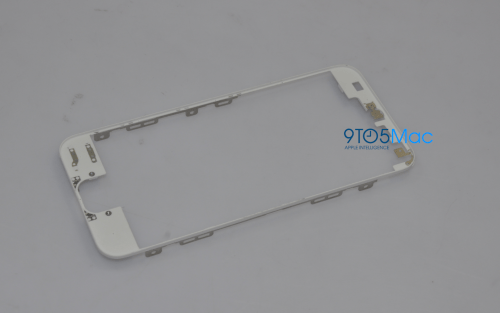 Ken - May 29, 2012 at 11:10pm
Also, some questions to be thinking about. If apple really want to change the size of the connector/charging port, why didn't they do so on the New iPad that just got released, n also the iPad 2,4. Both r 2012 products. Doing that would allow users to have accessories ready for d iPhone release. Simply doesnt make sense to me. Unless apple just like to do things that doesn't make any sense.
Reply · Like · Mark as Spam
23 More Comments
Recent