Amazon has released 'Air Patriots', its first game ever for iOS.

Air Patriots is a new kind of defense game with unique and novel game play, and "towers" that take flight!

In Air Patriots, you control a squadron of planes by drawing the paths they will follow to engage the enemy! Unlike other defense games, in Air Patriots your weaponry is all mobile, allowing you to change up tactics on the fly and move your "towers" to where they're needed most!

Prepare your defenses for when the combat gets fierce by leveling-up planes and collecting gears that will both unlock new battlefields and add new unique aircraft to your armada. Score high enough to receive a medal of honor on the Rookie, Pro, and Veteran levels of each map and you’ll unlock one of the 100 wave survival levels that will challenge your strategies to the fullest.

You can download Air Patriots from the App Store for free. 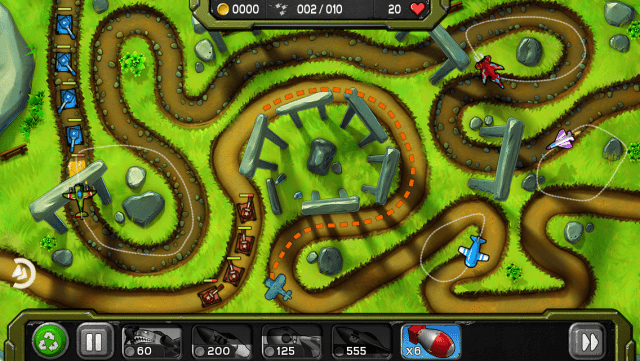 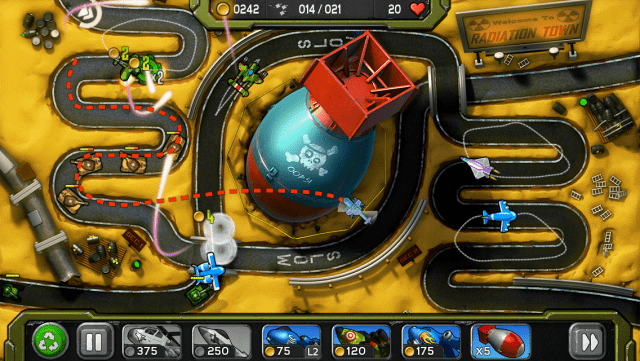 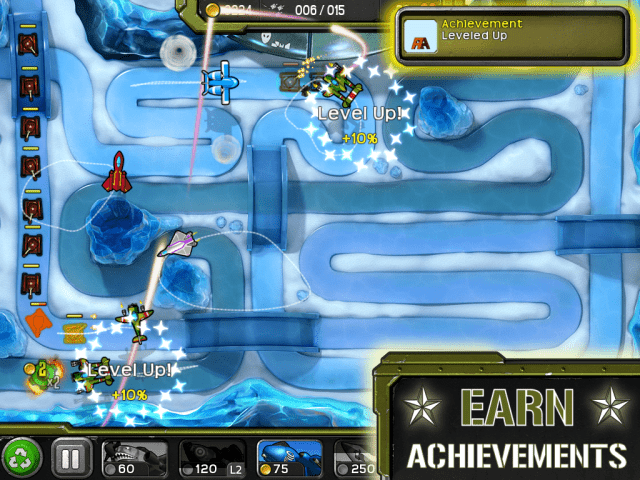