Apple has agreed top drop patent claims against the Samsung Galaxy S III Mini so long as Samsung doesn't sell the device in the U.S.A., reports Reuters. The agreement was disclosed in a San Jose U.S. District Court filing made today.

Last month Apple had asked the court to add the Galaxy S III Mini and other devices to its litigation against Samsung. Responding, Samsung said that since the device was not available for sale in the United States it shouldn't be included. Sales had started in Europe. Since Apple lawyers were able to purchase "multiple units" of the Mini from Amazon.com and have them delivered in the U.S. the device was targeted.

However, since Samsung says it is not "making, using, selling, offering to sell or importing the Galaxy S III Mini in the United States" Apple agreed to withdraw its patent claims on the Mini, "so long as the current withdrawal will not prejudice Apple's ability later to accuse the Galaxy S III Mini if the factual circumstances change." 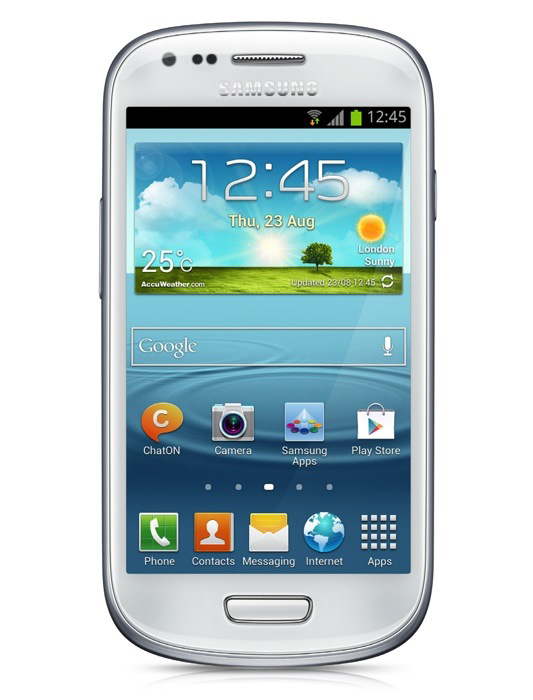 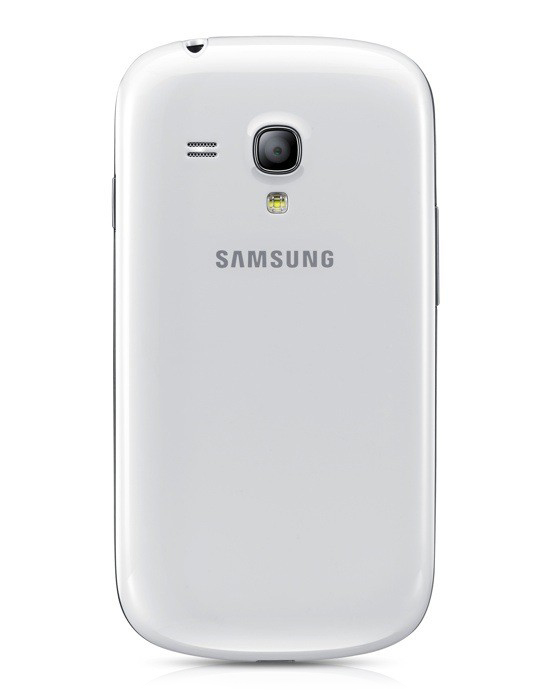 Da_Celltech - January 3, 2013 at 6:17am
I repair more then 8 iPhones a day and a couple of androids ... off course i make very good money out of apple phones and its easy to repair but i personally hate apple products ..
Reply · Like · Mark as Spam
1

NEEMA - December 31, 2012 at 3:16am
Apple really needs to stop doing this ! I am an apple head but trust me iphone 5 is my last purchase. You know samsung is getting better and better and I think its bout that time that we start supporting samsung ! Waiting for the next Samsung galaxy 4 or whatever its named !
Reply · Like · Mark as Spam