KGI Securities analyst Ming-Chi Kuo says he expects production to ramp up in August/September for a new iPad that is 15% thinner and 25% lighter.

We think the tablet will, at 7.5-8.0mm, be 15% thinner than iPad 4. The new device will likely be about 500 grams, or some 25% lighter than iPad 4, run on an A7X processor, and sport cameras with similar specs to the iPad 4’s (front HD, rear 5MP). The casing shape and color (silver and black) and narrow bezel design will be similar to the iPad mini’s.

Kuo also said that it's likely Apple will use the same GF2 touch technology that's used in the iPad mini for a thinner display. More efficient display and chip technologies will also result in a thinner battery.

Finally, Kuo believes Apple will still be using a chip produced by Samsung on its 28-nm process.

Notably, just yesterday, numerous case photos for a new iPad were leaked online and show a design more similar to the iPad mini. 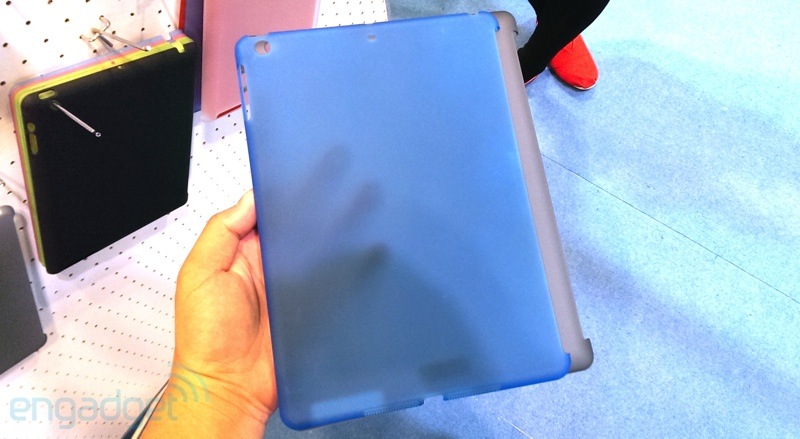 Anuj Goyal - April 20, 2013 at 11:32am
So, first apple increased the weight of iPad (3&4 compared to 2) and now reduced it… how it is a good thing? I think its cheating with consumers… no wonder, apple is going down… consumer is awake! Small shop owners increase prices by 50% the first day and then give 50% discount... Its only 25% discount actually... Nice tactic and the consumer feel happy that it is saving 50%!!!
Reply · Like · Mark as Spam
0