The New York Times is reporting that Steve Jobs' family has for more than two decades been giving money away anonymously.

In an interview with the paper, Laurene Powell Jobs, wife of late Steve Jobs, says "We’re really careful about amplifying the great work of others in every way that we can, and we don’t like attaching our names to things.”

The report found that Jobs has been able to give away money anonymously through her organization, Emerson Collective. Instead of structuring the organization as a tax-exempt 501(c)(d) it is registered as a LLC. That means that Emerson can make grants, for-profit investments and political donations without having to publicly report its donations.

“The beauty of having an LLC in today’s world is No. 1, you have the ability to act and react as nimbly as need be to create change, and you have the ability to invest politically, in the for-profit sector and the nonprofit sector simultaneously,” said Laura Arrillaga-Andreessen, who teaches philanthropy at Stanford and is a friend of Powell Jobs. “And the reality is we are now seeing a blurring of the lines between the sectors in a way that was not even discussed 10 years ago. The way that we are going to solve social problems is by working with multiple different types of investing.”

Powell Jobs noted that Emerson didn't need the tax structure of a foundation and that “doing things anonymously and being nimble and flexible and responsive are all things we value on our team.”

“Laurene is a private person, they are a humble family, and they have certainly been generous,” said Ted Mitchell, chief executive of NewSchools Venture Fund, where Ms. Powell Jobs serves on the board. “And I think that the fact that they’ve not needed to splash their name around speaks quite highly to their intense focus on the work.”

Ironically, it was also the New York Times that on Aug 29th, 2011 published an article entitled "The Mystery of Steve Jobs' Public Giving" in which the paper criticized Steve Jobs for lack of charitable giving. In the article, the paper said "despite accumulating an estimated $8.3 billion fortune through his holdings in Apple and a 7.4 percent stake in Disney (through the sale of Pixar), there is no public record of Mr. Jobs giving money to charity." That article was strongly rebuked by Bono the lead singer of U2 in a letter to the editor. 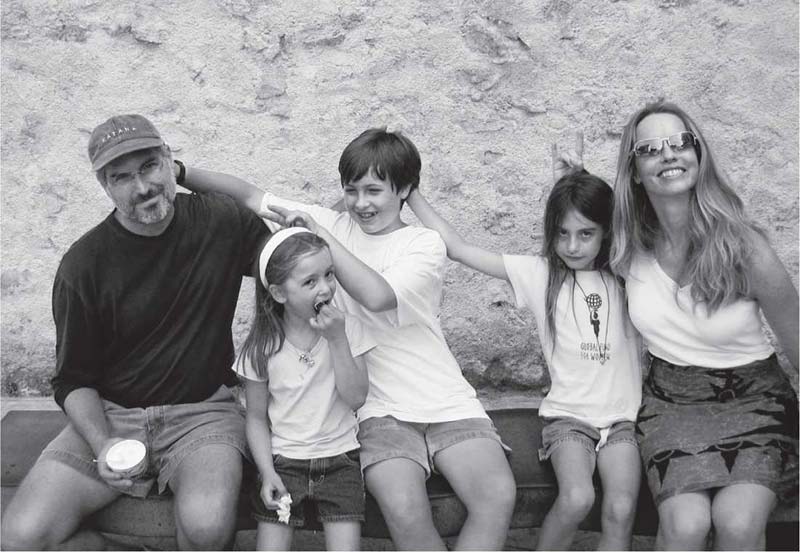 Whatamidoinghere - May 27, 2013 at 8:38am
it speaks highly of them that they didn't want their names to be attached? except now they announce it and want everyone to know.. Proof??
Reply · Like · Mark as Spam

deborah florez - June 6, 2013 at 7:02pm
no. That's not the case. It was leaked inadvertently and only after Steve's death, even though his wife continued to give money anonymously to help others, did the details come out. His wife never wanted it made public, but had to address the situation. In fact, one of her benefactors who she put through college, (a disadvantaged female illegal immigrant) who made it public that she was surprised to find out only years later that it was Ms. Jobs who had paid her tuition! Ms. Jobs was also her mentor and met with her through a program she was a part of. The whole time this person did not put two and two together by her name. "JOBS" That is how humble the Jobs are and were. Not only did they give money but also Ms. Jobs went to the front lines to help others. Whiel many celebrities "give" money they would never want to break bread with the people they help, much less spend any time with them. Same goes for Ms. Gates.
Reply · Like · Mark as Spam

Derrick - May 25, 2013 at 7:25pm
The best role model in the world that wants to see money used for good is Bill Gates. I applaud how he goes out to help in third world countries know he could have easily been one of those people.
Reply · Like · Mark as Spam