Hon Hai and Mozilla will reportedly unveil a tablet running Firefox OS at a press event on June 3rd, according to a Focus Taiwan report.

Besides formally announcing the partnership during the June 3 press event, the two companies also plan to introduce a new Firefox OS device that day, according to the invitation sent to media outlets. One industry insider said the new Firefox OS product to be unveiled that day is likely to be a tablet.

Earlier this year, Mozilla announced a developer preview phone for their new Firefox OS mobile operating system. The company has also announced partnerships with telecom operators and manufacturers for smartphones; however, this is the first we've heard of a impending tablet. 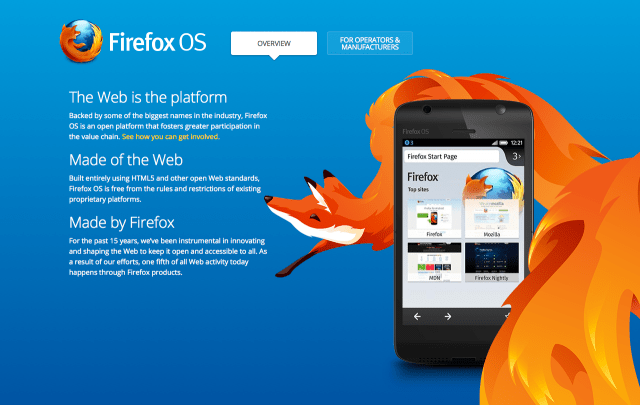 Watchdog - May 29, 2013 at 12:41am
A nice welcome for a barebone mobile OS without the commercial constraints such as that of Android. Now that we'll have Android, Wins, BB, iOS, and the Fox.
Reply · Like · Mark as Spam
Recent