A new report from MG Siegler for TechCrunch is confirming that Apple will be releasing its next generation iPhone in a new gold color.

Yes, there will be a gold iPhone. That’s the latest I’m hearing from multiple sources after several weeks of rumors and possible component leaks suggesting the same thing. At first, I couldn’t believe Apple would break from the tradition of offering the simple choice: black and white (or “slate” and “silver” if you prefer for the iPhone 5) for their flagship device. Gold simply seemed too gaudy, perhaps even tacky. But a few compelling arguments countered my disbelief. And now, upon checking, sure enough, there will be gold.

It's believed that the gold iPhone won't be a bright gold color; rather, it will be more of a champagne color. Perhaps like the iPod pictured below.

Apple is expected to unveil its next generation iPhone on September 10th. 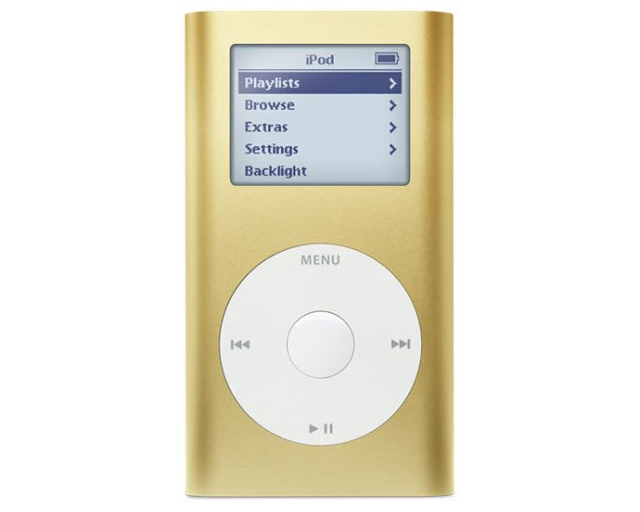 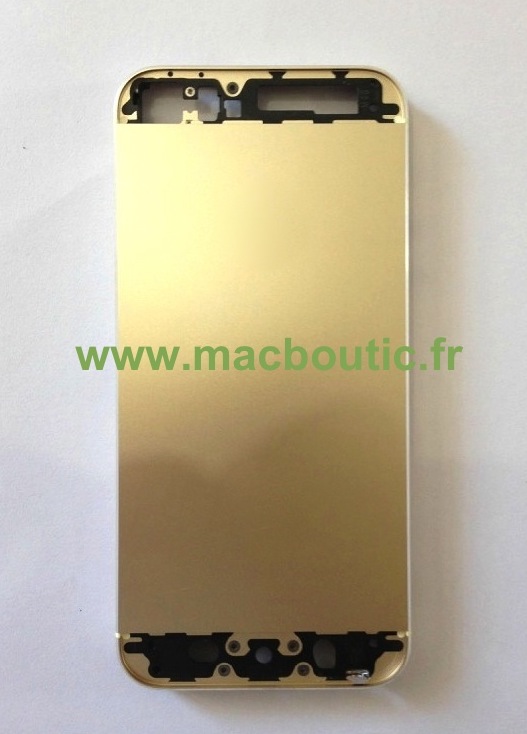 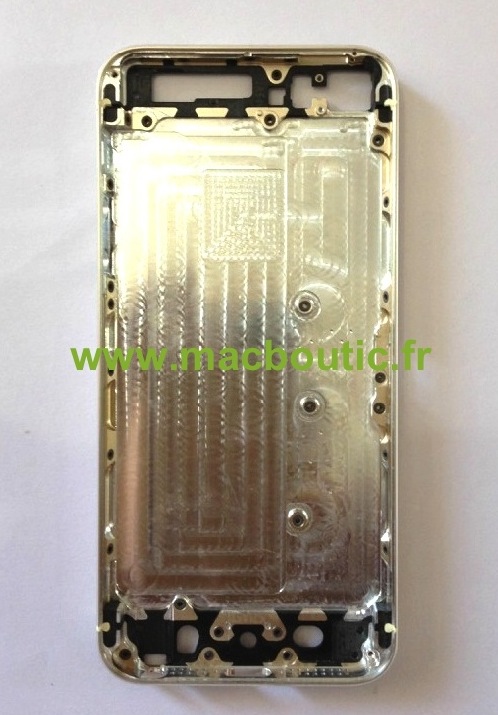 Lotto - August 21, 2013 at 7:08am
Changing it from black and white to gold should be enough for millions of idiots to buy the new iPhone which is nothing more special than the one came out in 2007. You guys are blind I swear to god, u are all gay that's why apple is still in business because you all act like girls and if they make it taller all of u gonna be like OMGGGGGGGGG. New iPhone is taller lets buy, if they change the color u r gonna be like OMG it is gold let's buy it. Sick of seeing the same shit from apple over and over again. Bring something more powerful and new to kick some ass, so I would be the first one to buy it
Reply · Like · Mark as Spam

stupid.nugget - August 20, 2013 at 4:39pm
Love how it says Apple confirms, then it ends with a question mark meaning that nothing is confirmed.
Reply · Like · Mark as Spam

Bac Ho - August 20, 2013 at 5:23am
Gold Iphone ? Love to have it some do some dont. My opp is if you dont like it can buy diff one. Gold color total nobody outhere have it. Any body know song Black and Yellow it mean gold boy. Not like shit Nokia in yellow phone. Gold Iphone in clear and thin case what do you think?
Reply · Like · Mark as Spam

City023 - August 19, 2013 at 6:01pm
Funny of how sensitive some fanboys get. If the release it in gold ill leave iPhone. You guys been saying that since 3GS and stayed so relax. Wait another year till the 6 is released. Skip the S's I don't know but stop the bitching.
Reply · Like · Mark as Spam
22 More Comments
Recent