A leaked audio tape of geohot, a popular hacker, trying to sell a jailbreak for iOS 7 has surfaced online.

Geohot says in the audio clip that he found an exploit to go from mobile to root.

You can't use the kernel exploit without an ASLR defeat. And Geohot said he had an exploit for that too.

At the time, Geohot had 4 out of 6 of the exploits necessary for a jailbreak. The two he did not have were the code signing one and a residency exploit. However, he said if the developer certs were provided he would take care of the other.

It's believed that the Evad3rs rushed out their jailbreak to beat Geohot to the pay day. Geohot was asking $350,000 for his jailbreak. However, the Evad3rs may have received $1,000,000.

On an unverified Twitter account, Geohot reportedly commented saying, "sale was never going to happen, after speaking with lawyers. actually registered the new ra1n domain last night, who can find it? :P"

"but congrats to evad3rs, i can't always win :p" 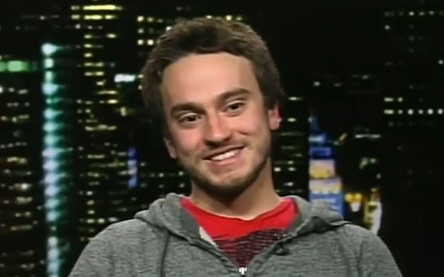 gary - December 23, 2013 at 8:53am
Before saying anything to geohot, don't forget that it's him who made it possible for you to use jailbroken iphones. For years every iphone hacker used his exploits to develop new jailbreaks. There would be no jailbreaking community without him..
Reply · Like · Mark as Spam