DockShift is a new tweak available in Cydia that lets you change iOS 7's dock background.

DockShift is loaded with tons of configurations to choose from when changing the dock's background. Users can pick a completely transparent dock background, or even pick a blurrier one that the default in iOS 7. There are a total of 12 options/backgrounds to choose from including the transparent one.

Alternatively, TransparentDock, Developed by Jonathan Bailey, is another dock background changing tweak in Cydia that simply removes the blurred background from the dock on iOS 7. Unlike DockShift (which can remove the background as well), it does not have any settings or configurations to choose from that allow different background types on the dock. However, it does moves the page dots down a bit to have a more symmetrical effect since the dock is completely transparent.

Note that none of these tweaks are compatible with the iPhone 5s as it requires a completely new version of MobileSubstrate that support 64 bit processors.

You can grab both tweaks from the BigBoss repo in Cydia for free. Just search for DockShift or TransparetDock. 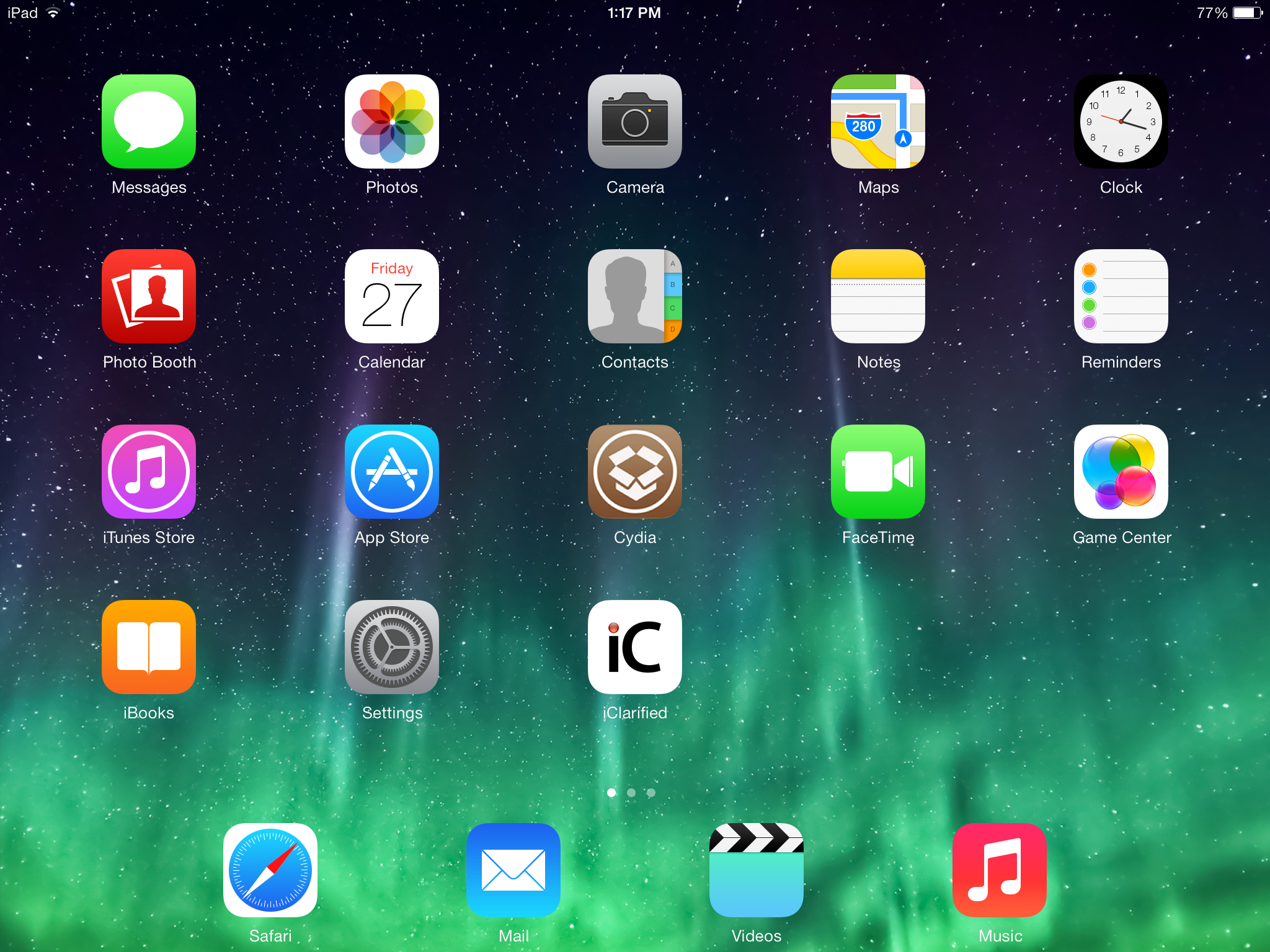 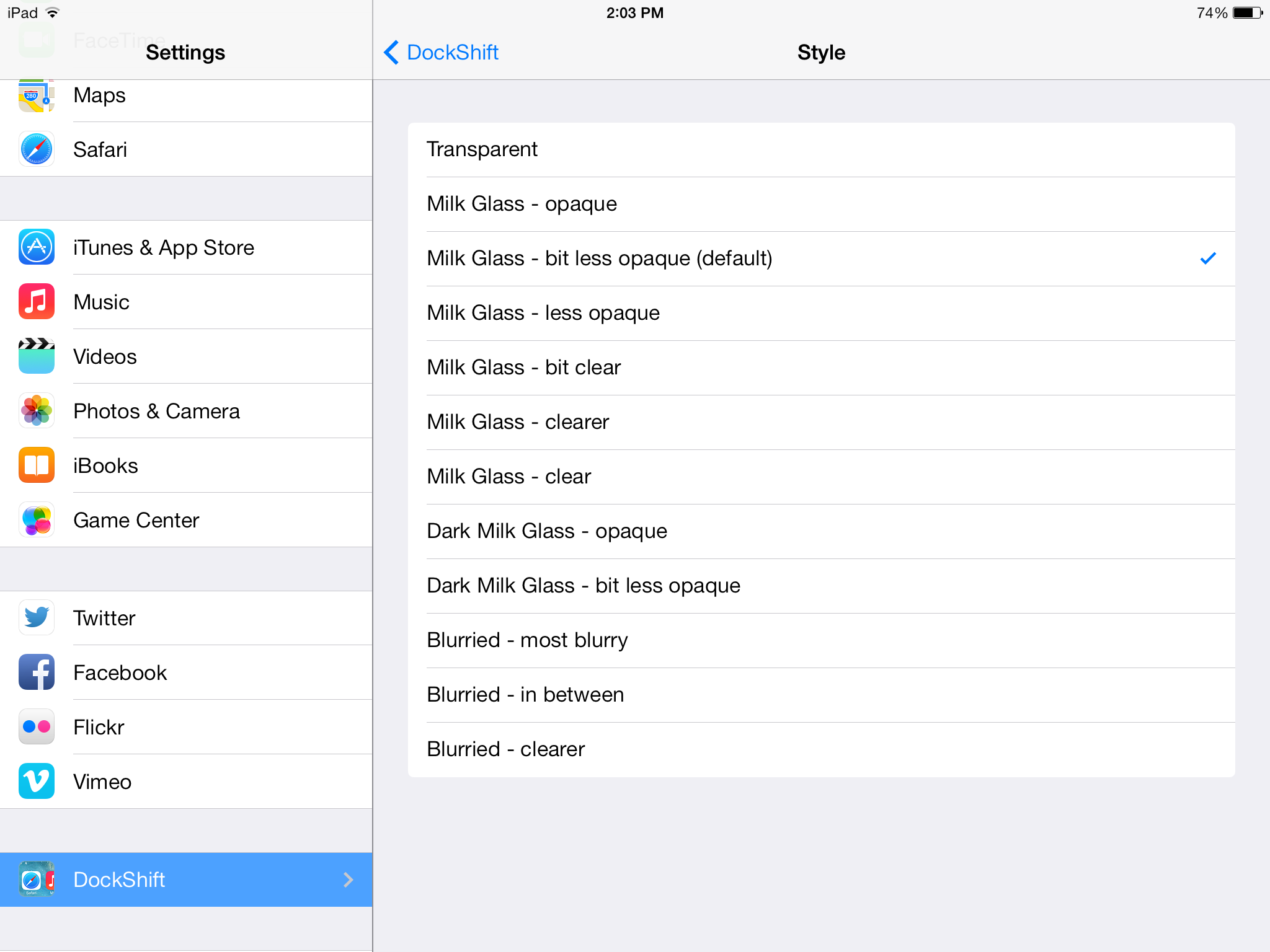 Jor - December 29, 2013 at 4:13pm
I restored and jailbroke again and both tweaks work fine. I am using transparent dock. Thanks.
Reply · Like · Mark as Spam

Rocko - December 27, 2013 at 9:18pm
I had issues with tweaks not working, so i did a restore and fresh jailbreak, now everything is working great. Give that a try
Reply · Like · Mark as Spam