Apple says an upcoming software update will address the random home screen and app crashes that many users have been experiencing since iOS 7's release.

"We have a fix in an upcoming software update for a bug that can occasionally cause a home screen crash," Apple spokesperson Trudy Muller told Mashable.

The crash, which has frustrated many iOS 7 users (including us!) occurs randomly at the home screen (Spring Board) and forces a soft reboot of the device. The screen simply shows the Apple logo and a white/black background depending on the color of your iPhone.

This bug has been in iOS 7 since its original release, and while Apple has released a couple updates to address issues the OS had, they have kept quiet on this major issue. Apple did not clarify if the upcoming software update would be 7.1, or another release such as 7.0.5.

We have been running the latest 7.1 beta on some of our devices here, and see a dramatic improvement in performance and a reduction in crashes. 7.1 is expected to be released sometime in March and features minor UI tweaks to the phone app, improved calendar and more. 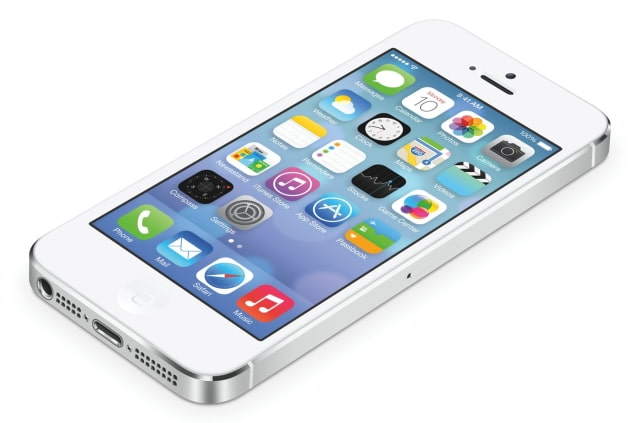 Great! - January 23, 2014 at 1:30pm
Jailbroken and have not experienced crashes. Apple's just trying to get people to upgrade so that we lose our jailbreak.
Reply · Like · Mark as Spam