Blockchain has posted a response to Apple's move on their blog. A portion of that response can be read below.

-----
On Wednesday February 5th, Apple attempted to strike a devastating blow to the bitcoin ecosystem on iOS by removing “Blockchain”, the last remaining bitcoin wallet app, from the App Store. Offering no explanation and no opportunity to address any issues, without any apparent change in circumstances other than the growing popularity of the independent and competitive payment system, Apple has eradicated their payment competition on iOS and left the bitcoin space entirely to competing mobile OSs like Google’s Android.

These actions by Apple once again demonstrate the anti-competitive and capricious nature of the App Store policies that are clearly focused on preserving Apple’s monopoly on payments rather than based on any consideration of the needs and desires of their users.

The blockchain application is the same one that has been on the App Store for 2 years, with more than 120,000 downloads, no customer complaints, and a broad user base. The only thing that has changed is that bitcoin has become competitive to Apple’s own payment system. By removing the blockchain app, the only bitcoin wallet application on the App store, Apple has eliminated competition using their monopolistic position in the market in a heavy handed manner.
-----

There is a change.org petition asking Apple to allow Bitcoin wallet apps on the App Store. You can sign that petition here. 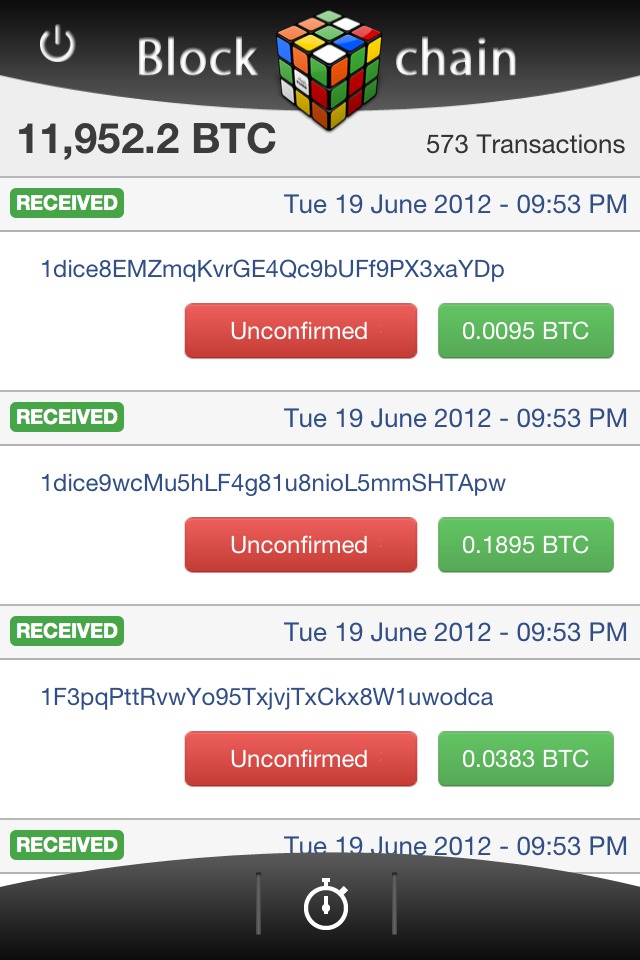