Apple is said to have chosen the light-based technology over electrocardiography, a more accurate method which measures electrical impulses, due to the former's ability to continuously monitor heart rate with no action from the user. Most ECG-based products require multiple contacts, meaning users must either attach multiple diodes to their body or touch the product with both hands to get a reading.

Industry analyst Sun Chang Xu says that blood glucose monitoring was also considered by Apple but due to the "inaccuracy" of using optoelectronics for non-invasive blood glucose testing, the company scrapped the feature.

To monitor your heart rate, visible light is passed through the skin and absorbed by your blood. More light is absorbed when your body pumps more blood and so the changes in reflected light can be tracked and used to calculate your heart rate.

Corroborating the report, Apple has recently hired former executives Marcelo Malini Lamego and Michael O'Reilly from Masimo Corporation, a company that specializes in the technology.

At this point a release date for the iWatch is unclear; however, if it works alongside an iOS 8 app called 'Healthbook' then it would like be unveiled alongside the iPhone 6 which is expected this fall. 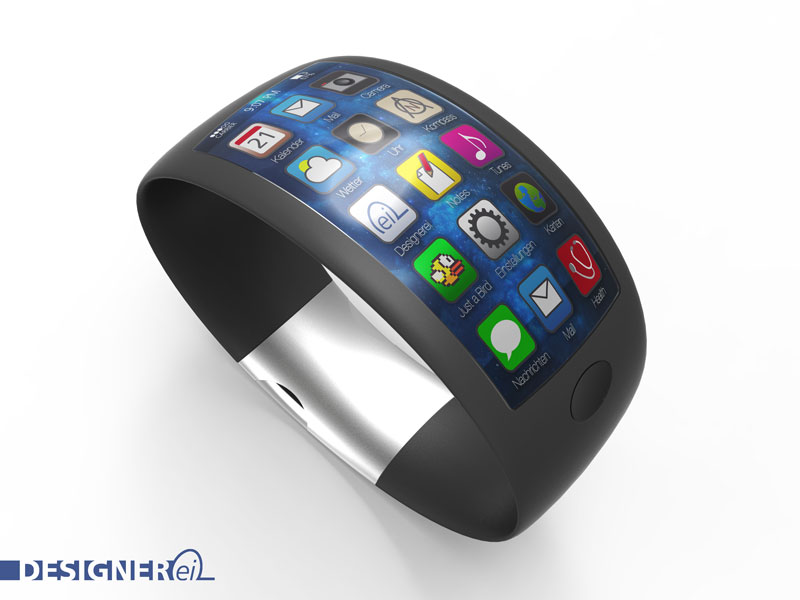 Dr Hus - February 15, 2014 at 1:19am
It is not monitoring blood oxygen levels! That would be an invasive test called ABG (Arterial Bood Gas). Blood oxygen level is measured as a function of dissolved oxygen in the blood and depicted by its partial pressure. Apple will be monitoring oxygen saturation in a percent blood saturation. The two are not interchangeable. For example 100% O2 saturation can have 400 mmHg of dissolved O2, but also 200mmHg will show 100% saturation.
Reply · Like · Mark as Spam