MuscleNerd confirmed the jailbreak over Twitter; however, he warns that you should probably wait a couple days before attempting.

TaiG was part of the controversial iOS 7 jailbreak from the Evad3rs. The jaibreak included the TaiG 'app store' for cracked apps by default in China. Following an outcry from the community the evad3rs responded by updating their jailbreak tool to remove TaiG. They also posted a letter to the community saying "we are deeply sorry and embarrassed about the piracy that was seen today".

It's unclear what comes bundled with the TaiG jailbreak that has just been released. We are looking into it and will update this article shortly. It's also unclear as to who is actually behind the exploits used for the jailbreak.

If the jailbreak proves legitimate and safe, we will be posting tutorials shortly!

Update:
It appears as though the jailbreak is only for Windows at this time.

Update 2:
You can download the TaiG jailbreak from here. 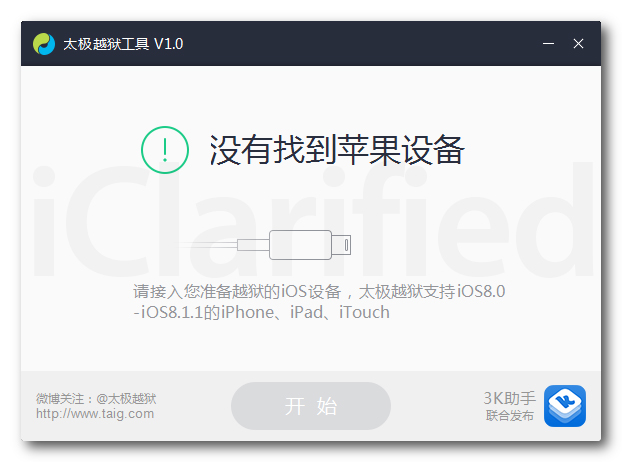 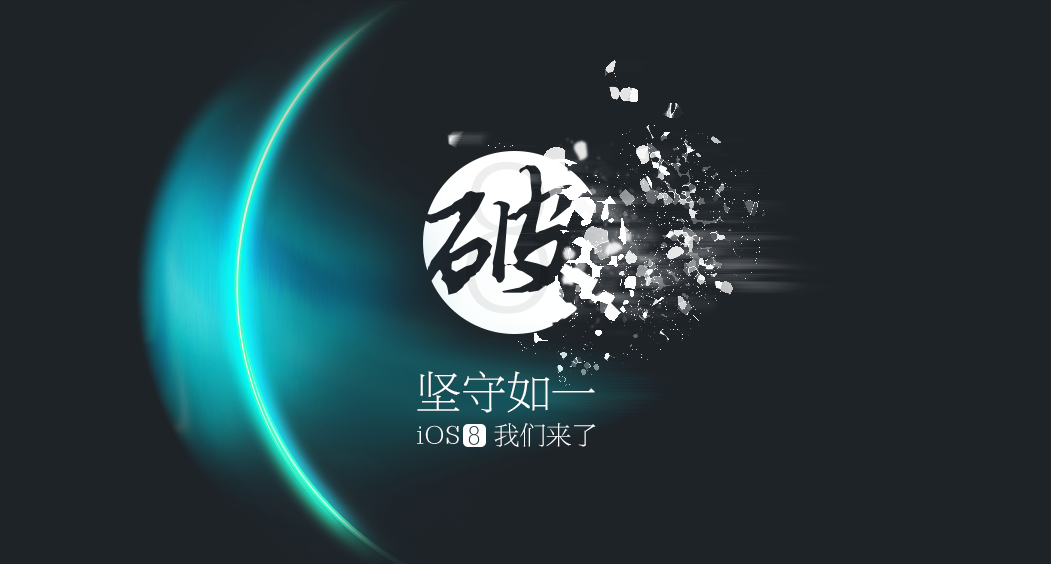 Mr. Job - December 1, 2014 at 5:58am
Please visit http://nowjailbreak.tk for all your questions to be answered and step by step instruction now to jailbreak and fix errors.....
Reply · Like · Mark as Spam

Daddy - December 1, 2014 at 2:50am
For those not happy with the release of jailbreak should shut the F*ck up and not use it. Those crying about burning exploits can go f*uck themselves because all they are good is to just b*tch about everything and never happy. Use whatever you get today because tomorrow there always be something else(exploit).
Reply · Like · Mark as Spam
32 More Comments
Recent