The first generation Apple Watch requires an iPhone 5 or newer; however, it can perform some tasks over Wi-Fi without being tethered to the iPhone.

David Pogue, writing for Yahoo Tech, reveals that the Apple Watch will work with known Wi-Fi networks even if your smartphone is off.

--
The watch communicates with the iPhone over Bluetooth — and Wi-Fi, which is something Android Wear watches can only dream about. So even if your phone is out of Bluetooth range from your watch, as long as both are on the same Wi-Fi network the phone can still be the comm center for the watch.

And here’s a surprising feature that Apple hasn’t said anything about previously: When the watch is in a known Wi-Fi hotspot, the watch can perform the most essential online functions even when your phone is completely dead, turned off, or absent. It can query Siri, for example, send and receive texts, and send/receive drawings and tap patterns to other watch owners. That’s impressive.
--

The Apple Watch goes on sale tonight at 12:01 AM PDT and Apple has announced that demand will be very constrained. In addition, the company is not taking walk-in sales during the initial launch period. That means, if you want one any time soon, you need to order it tonight. 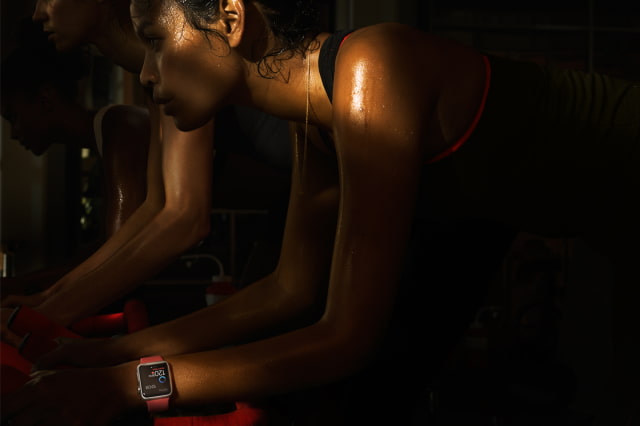