Taiwan based Catcher Technology will continue to be the largest chassis supplier for the upcoming iPhone 7, according to a report from the Chinese-language Commercial Times relayed by DigiTimes.

Although iPhone shipments are expected to drop in the first quarter of 2016, Catcher's revenue from non Apple-clients (40%) will continue to grow.

Interestingly, the report claims that the upcoming iPhone will be waterproof and "use new compound materials to hide the antenna." Catcher is expected to supply the chassis for 30-35% of the new iPhone's shipments.

We've seen hints that Apple is making efforts to improve the iPhone's waterproofness with the iPhone 6s. Modifications to the iPhone 6s improved its water resistance over the iPhone 6 and stress tests revealed that the iPhone 6s can survive an hour under a small amount but unfortunately dropping it in a pool will still damage the device.

The prediction that Apple has found a way to hide the antenna bands is of note. When the iPhone 6 was first unveiled many users described the bands as 'ugly' but customers have gotten used to them for the most part.

Would either of these improvements make you rush out to get Apple's next generation device? Let us know what you think in the comments. 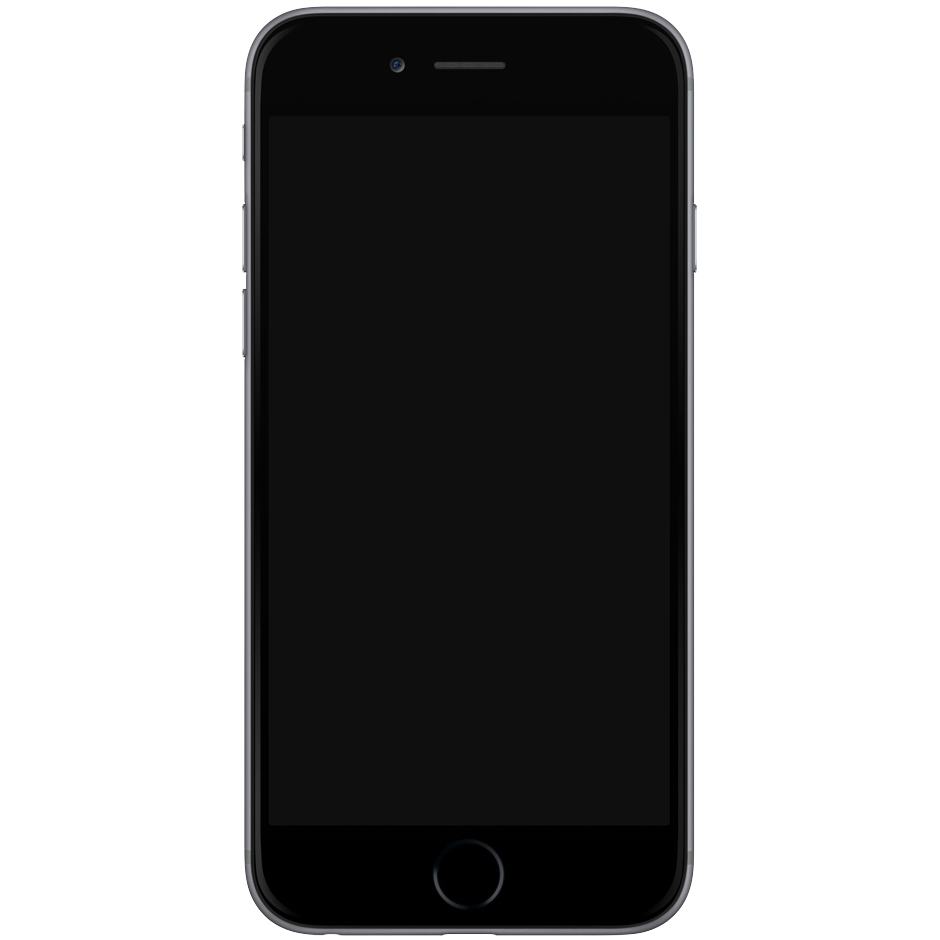 P Gunnell - December 30, 2015 at 7:22pm
I'm not a huge techie - just an average consumer. But I really, really want a phone that can survive a dip in the pool. Mechanical seals cannot be counted on for this level of waterproofing. Please find the solution!
Reply · Like · Mark as Spam

yupppi - December 29, 2015 at 6:46pm
Having been a yearly upgrader since the original iPhone, I decided to skip the 6S as it really had nothing to offer over my perfectly good 6. So yes please, I'll probably stand in line for the 7. I'm sure it will be another huge jump, and especially seeing as I don't have the 6S, I'll also have the things that were introduced with the 6S to look forward to having.
Reply · Like · Mark as Spam