Apple is developing a new set of Bluetooth wireless earphones that will launch alongside the iPhone 7, reports 9to5Mac.

The headphones are said to be completely wireless without anything connecting the left and right earbuds. They are apparently similar in concept to the Motorola Hint (pictured below) and the Bragi Dash headphones.

Corroborating an earlier report from Fast Company, 9to5Mac sources say the headphones will include a special noise-cancelling microphone system which will enable clearer phone calls and communication with Siri.

Also reiterating earlier reports, the site says that the headphones will be a premium alternative to a new version of EarPods and will be sold separately from the iPhone 7. Sources confirm the iPhone 7 will not have a headphone jack and thus the new EarPods will connect via the Lightning port.

The premium wireless headphones do not have a port for charging. Rather they will likely charge via a case that doubles as a rechargeable battery.

While Apple hopes to launch the new earphones this fall, the hardware is still in development and could be delayed by battery life concerns. As the design requires twin wireless chips and separate batteries, sub-4-hour battery life without use of the case would be expected.

As usual, Apple is expected to debut the iPhone 7 this fall. Case manufacturers say that the design has yet to be finalized and that Apple is testing three different designs. One is a completely new thinner device. Another looks a lot like the iPhone 6s. Other reports have suggested that the iPhone 7 could be waterproof and feature wireless charging. 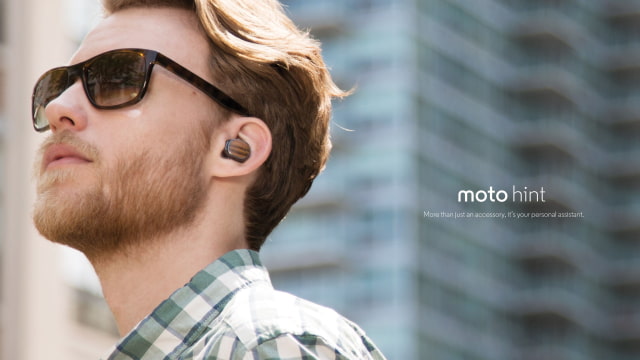 Matt gibson - January 9, 2016 at 6:44am
When will apple focus on something mkre important like the camera screen res or even the battery life samsung has shot was past them in better phones and the new beats will prob be something really cheap bad quality and bad battery life too
Reply · Like · Mark as Spam

They will - January 9, 2016 at 1:58pm
The only reason competition is ahead because they always release something after a new iPhone, but apple is focusing on it. They did once ask early iPhone 5 buyers what they wanted in the next iPhone and when it comes to a whole new one, that's where major improvements come in.
Reply · Like · Mark as Spam