Apple has reportedly assembled a large team of experts in virtual and augmented reality to build prototypes of headsets that would rival Facebook's Oculus Rift and Microsoft's Hololens, reports the Financial Times.

The secret research unit includes hundreds of staff from a series of carefully targeted acquisitions, as well as employees poached from companies that are working on next-generation headset technologies including Microsoft and camera start-up Lytro, according to people familiar with the initiative.

The Financial Times says that Apple has acquired Flyby, an augmented reality start-up that lets mobile devices 'see' the world around them.

"Our technology enables mobile devices to understand space and motion. We bring a new level of spatial perception to mobile by adding advanced computer vision and inertial sensing technologies to capture maps of the environment in real-time, and to track the full 3D motion of the device."

Apple is said to have been building various headset prototypes for several months now. On Apple's recent earnings call, CEO Tim Cook had this to say about VR: “It is really cool and has some interesting applications.” 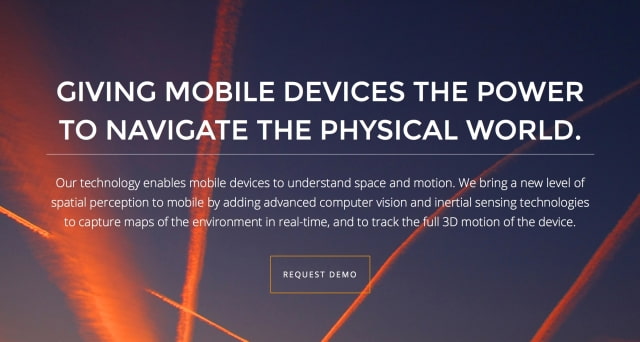 MatrixXx - January 31, 2016 at 3:14am
Apple has a secret team to secretly look for the next big innovation secret.... Unfortunately big innovation is such a secret magical mystery to them that they are totally unable to find it...
Reply · Like · Mark as Spam

Great - January 30, 2016 at 11:19pm
VR plus Kinect dots will provide ability to allow one to see one's own hands and surrounding people in the VR world. Get to it!
Reply · Like · Mark as Spam