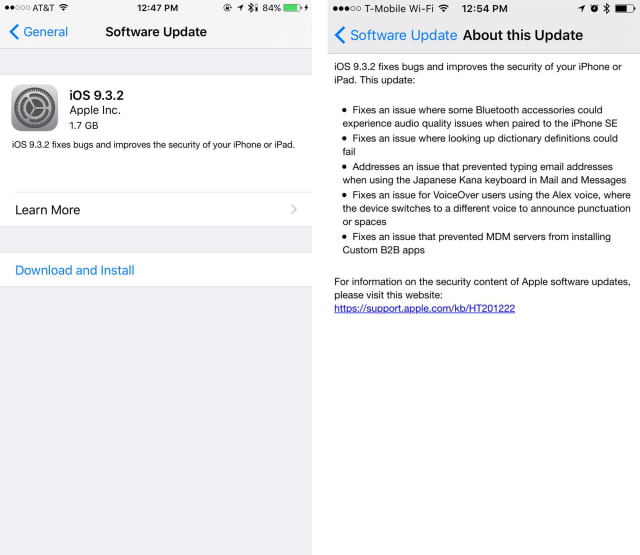 locked - May 16, 2016 at 7:49pm
This went too far. Without Jailbreak this smart phone belongs to mediocre group of other android phones. I will not even put M$ phones in this group. So, looks like game over. I only see some android models that are customizable and that will get attention from jailbreak community. Everything else is way too much locked.
Reply · Like · Mark as Spam