Fourth quarter shipments of the new MacBook Pro are believed to be higher than expected, according to MacBook Pro assembler Quanta Computer.

Quanta Computer, the sole producer of MacBook Pro products, expects its notebook shipments to be better than expected in the fourth quarter of 2016 and will slip only 2-3% on quarter from the previous quarter, according to company vice chairman CC Leung.

The strong demand for the new MacBook Pro will also help ODMs.

Despite an outcry from professional users over a lack of features, Apple SVP Phil Schiller has said "We are proud to tell you that so far our online store has had more orders for the new MacBook Pro than any other pro notebook before. So there certainly are a lot of people as excited as we are about it."

Will you be buying a new MacBook Pro for the holidays? Let us know in the comments! 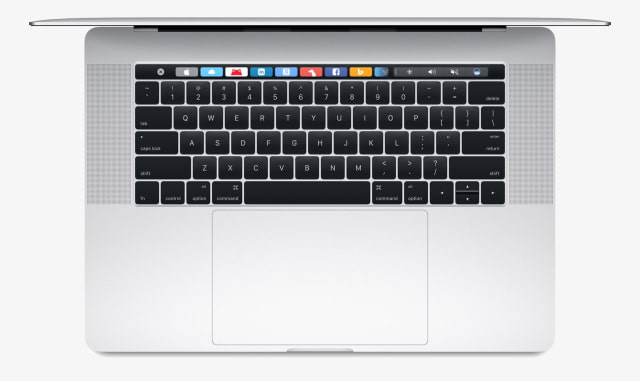 Ebz - November 23, 2016 at 2:46pm
Obviously they are selling more than previous MBP cause the line has not been upgraded for more than 3 years! People have been holding off buying, myself included. I'm still not convinced as I have lost faith in Apple. I have an iPhone 7 and hate it. Jams with the latest updates lack of an Aux connector which is stupid to have a phone with one connection and having multiple adapters is not intuitive just retarded.
Reply · Like · Mark as Spam