The new iPhone 8 will allegedly require a separately purchased accessory for wireless charging, according to a Macotakara report. The wireless charging equipment is purportedly being made by Luxshare.

Macotakara also reports that Apple will no longer include a headphone jack adapter with the new iPhone, something that could upset users who have 3.5mm headphones they want to use with their phone.

Apple isn't expected to unveil the new iPhone 8 until September; however, it's already been suggested that the new phone will carry a price tag over of over $1000. Please follow iClarified on Twitter, Facebook, Google+, or RSS for updates. 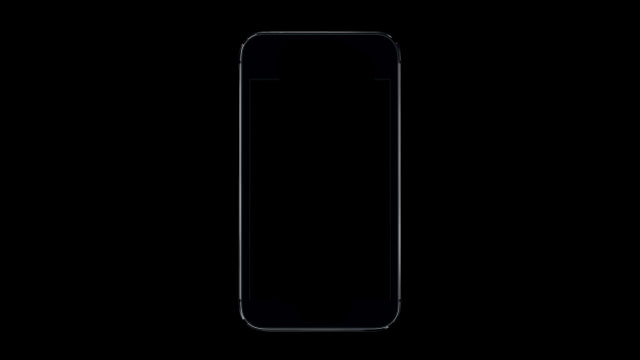 Jonny Ive - February 12, 2017 at 12:22pm
If apple is so interested in removing things, how about showing that same ingenuity on removing the top and bottom bessels. I love apple, but I think we need to start focusing on those awful bessels.
Reply · Like · Mark as Spam

D4xM4Nx - February 12, 2017 at 4:31am
This is a RUMOR, it's best to wait till the real thing shows up. Not surprised if Apple does this but MUCH better than Samsung for optional wireless charging, that is. BTW I'm ok with the 3.5mm headphone jack gone cuz I've never touched my EarPods, wanna keep my hearing for a long time.
Reply · Like · Mark as Spam
4 More Comments
Recent